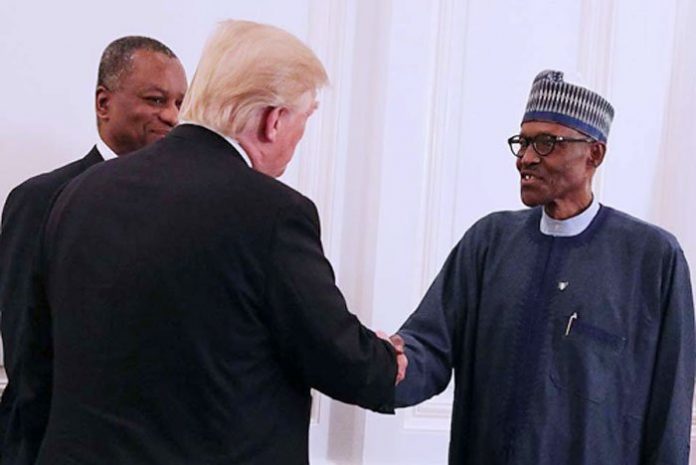 The spokesperson for the department, Heather Nauert, said Mr Pompeo, during the call, also underscored Mr Buhari’s visit to the U.S. on April 30, and recognised Nigeria’s leadership in Africa.

“The Secretary noted the longstanding relationship between the Nigerian and American people and underscored the themes of the April 30 official working visit of President Buhari to the White House.

“He recognized Nigerian leadership across the African continent on priorities we share: countering terrorism and other threats to peace and security, creating economic opportunity, fighting corruption, and advancing democracy and stability.

President Buhari visited the U.S. on April 30 at the invitation of President Donald Trump, and held bilateral meetings with the U.S. counterpart at the White House.

The meetings, which also had cabinet members from both sides, focused on security, economy and the fight against corruption.