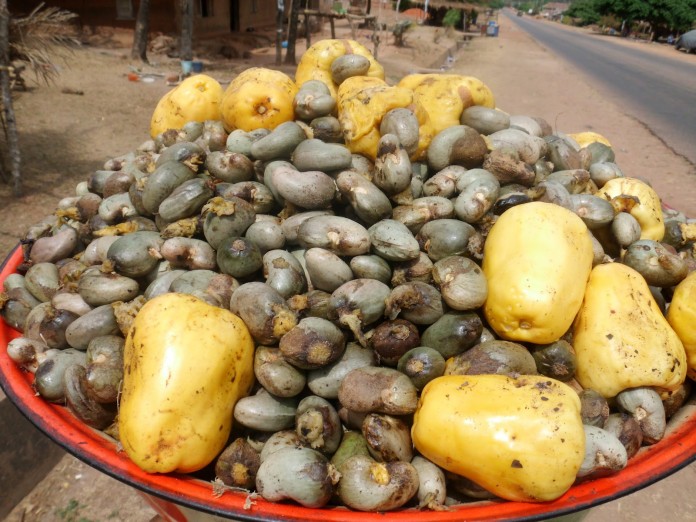 Cashew seasonal flowering, followed by fruit harvesting which supposed to commence January is been  delayed by the sudden re-appearance of the harmattan the National Cashew Association of Nigeria (NCAN),scribe, Mr Sotonye Anga disclosed  today in an interview in Lagos.

Anga who said that the trends in climate change was simply impacting on crop production patterns, reiterated that this will result in the slight shift in cashew harvest. He added that the 2016 cashew season will fully start by the third week of February; usually, cashew starts flowering and fruiting in January, followed by harvesting starting from the last week in January.

He emphasized that there will be slight changes in the pattern following the sudden appearance of harmattan, affecting the flowering of cashew trees, noting that February is going to be a very busy, productive and fruitful month for cashew farmers in the country.

The NCAN Scribe, however, advised cashew farmers in the country to be calm, adding that reports to the association from farmers nationwide, showed that some cashew trees were already flowering, while some were fruiting in readiness for harvest.

However, Anga is optimistic that the association was expecting positive outcome from farmers  due to the change in weather and its effect on cashew trees to be specific.