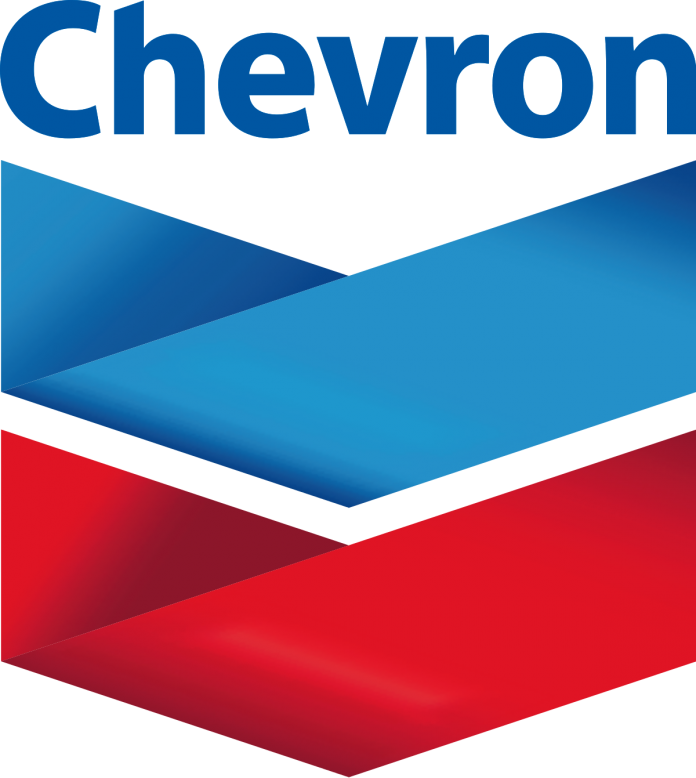 Oil giant, Chevron, has formally initiated the sale of its interest in its Nigerian offshore exploration, comprising two hydrocarbon blocks.

The proceeds from the divestment of the operations, running under the Oil Mining Lease (OML) 86 and OML 88, is intended to be committed to Chevron’s increasingly vibrant US production, the sale document confirms.

Technically, selling the blocks will put further strain on the turbulent 116 year-old relationship between the company and Nigeria, a partnership older than the British amalgamation of Nigeria itself.

40% stake of the American multinational energy corporation in the two Nigerian shallow water oil leases with a daily production of 6,200 oil barrels will go to a new investor when the transaction is consummated.

Interestingly, Chevron’s resolution to dispose the blocks in question dates back to 2015. However, the declining interest in dealmaking, a method of acquisition in oil and gas deals, as a result of slump in global oil prices the year before hindered that move.

There is a recent history of steady exodus of foreign oil companies and a few other international businesses with immediate consequences of capital flights and Foreign Direct Investment (FDI) crunch.

As regards the foreign oil companies exit, pipeline vandalism and theft have been cited alongside the uncertainty over Nigeria’s tax regime as discouragement for the firms to continue business. In this category are multinationals: Chevron, Royal Duch Shell and Exxon Mobil who sold their assets to local companies. For an economy that maintains a bad name for harsh business atmosphere almost on a yearly basis, losing a prominent investment like this may not just worsen foreign confidence but prove a kiss of death as well.

Chevron spokesman, Ray Fohr while confirming the sale decision said “Chevron Nigeria Limited, operator of the joint venture between the Nigerian National Petroleum Corporation, confirms that it is offering interested parties the opportunity to acquire its 40% interest in Oil Mining Lease 86 and Oil Mining Lease 88 in Nigeria.”

As the Chevron statement mentions, OML 86 and 88 contain 55 million barrels of unexploited (2P) oil barrels together with cubic feet of undeveloped gas reserves put at 2.8 trillion.