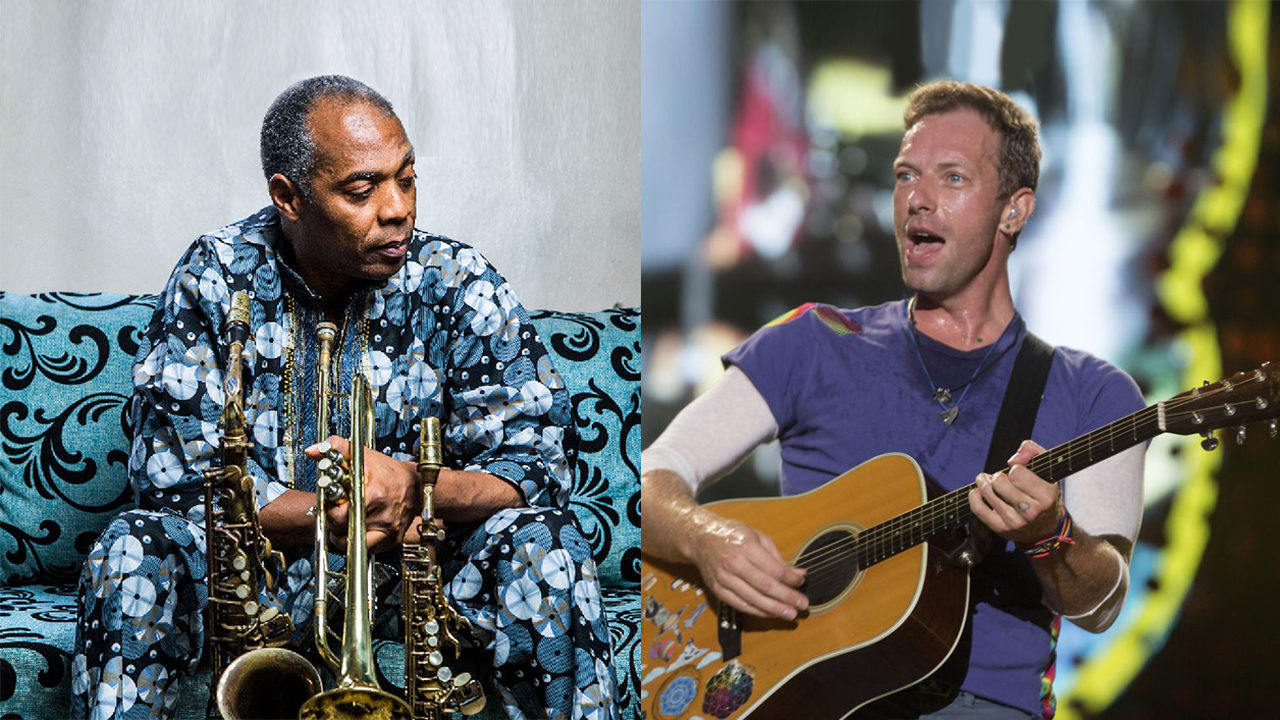 Afrobeat maestro Femi Kuti is willing to be cremated after he dies.

The 59-year-old said this during a performance at the New Afrika Shrine on Sunday.

And the funeral, he said, will be attended by close friends and family members without a loud burial ceremony.

“When I die, please cremate me, burn my body. It’s the most hygienic way,” he said.

“Have you thought about Ikoyi cemetery? This Lagos has been in existence for let’s just say 60 years and people die; if they don’t die today, they die tomorrow and that burial ground has never been full.

“And if you check it, it’s not like it’s one million acres since I was little when we used to bury people there,” Kuti said.

Cremation became a debate in Lagos many years ago, and the state government made it a legitimate for anybody willing to be cremated.