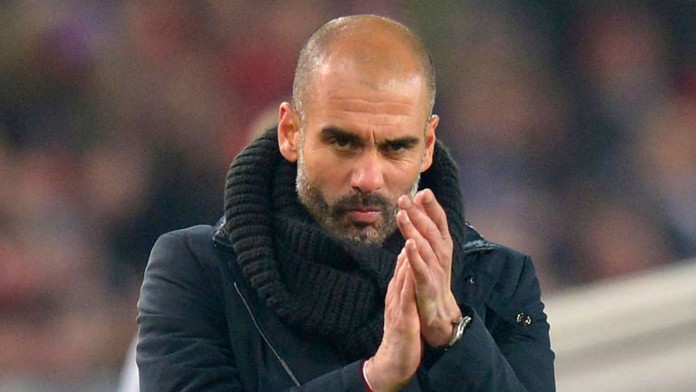 Manchester City manager Pep Guardiola says he has no issue with goalkeeper Joe Hart despite excluding him from his first Premier League starting XI.

Argentina’s Willy Caballero played in goal for City in Saturday’s 2-1 win over Sunderland with Hart on the bench.

Asked how England international Hart, 29, took the news of his omission, Guardiola said: “He reacted well.

“I have a lot of respect for Joe. I know how good a goalkeeper he is, but I decided for Willy.”

The Spaniard, who took over from Manuel Pellegrini in the summer, said: “In the end I have a squad and I decide what I see.

“I have to create a team spirit. It’s not about tactics, it’s not about anything, and I decided today for this line-up.”