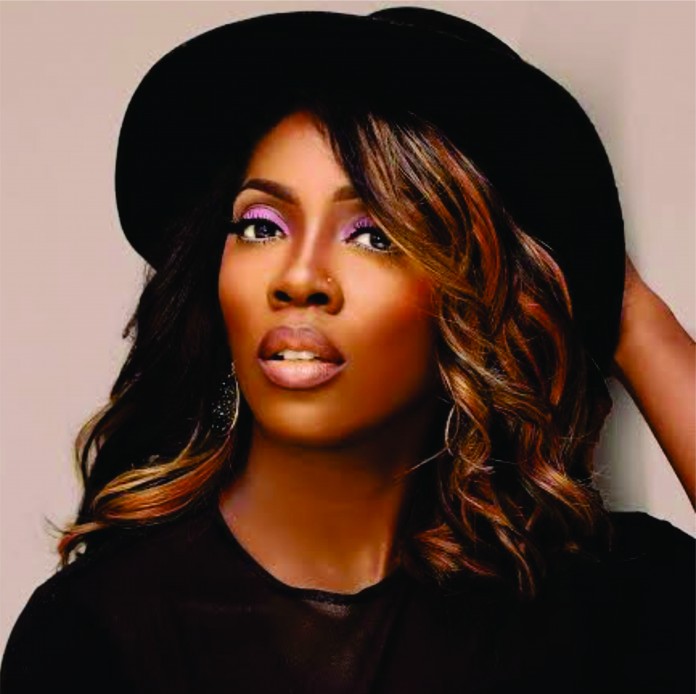 Nigerian doctor, Aproko doctor has taken to Twitter to share his opinion about Tiwa’s video, stating that the man leaked it himself.

“Let’s not be fools: That sextape leaking was NO mistake. And no, I’m NOT saying Tiwa leaked it herself. Conveniently, the man’s face is not showing. But the woman’s face shows.

That man who recorded it knew exactly what he was doing and exactly why he leaked it. I really hope Tiwa doesn’t honestly believe this leak was a “mistake”. Because it wasn’t.
Anyone who knows how Snapchat works will find it extremely hard to believe this “mistake” narrative.
You don’t “mistakenly” upload things on Snapchat- except you recorded it there first. And if you recorded the live sex on Snapchat- what exactly is your motivation and drive for that?

What’s the motivation actually? If not to possibly leak it “mistakenly” on your Snap maybe as a form of bragging rights to your friends/followers that you are bedding a celebrity.

I find it hilarious seeing that it is mostly women who should know better and who should learn from this situation are the ones that are desperately telling themselves naively that this is a “mistake”.

Anyway every mallam to his kettle.
It’s not my job to convince you otherwise. But to everyone, pls kindly be careful in this kind of situations. I know some of you call it “love”
but love doesn’t have to be reckless or foolish.