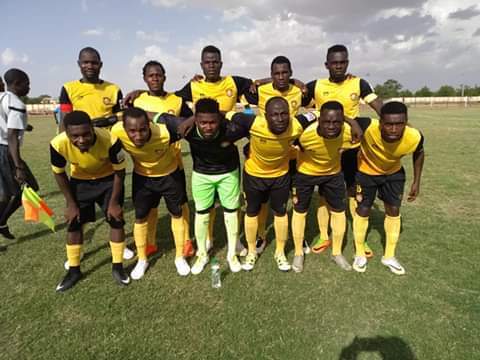 Top on the list is former Kano Pillars midfield maestro, Kamaluddeen Sikiru, who signed a new contract in addition to other six players at a brief ceremony at the conference room of the Abubakar Tafawa Balewa Stadium Bauchi at the weekend. .

Technical Adviser of the team, Aliyu Zubairu, emphasised that the new players will strengthen the team in the coming season.

“We had problems in the attack last season but with the coming of Adamu Mohammmed and Jamiu Akibu, who were top strikers in their former clubs, our goal droughts problem will be over insha Allah,” he said.

The 2019/2020 NPFL Season is expected to commence on the 22nd of September 2019 as indicated by the league management company, (LMC), organisers of the league. 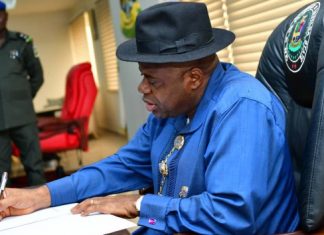