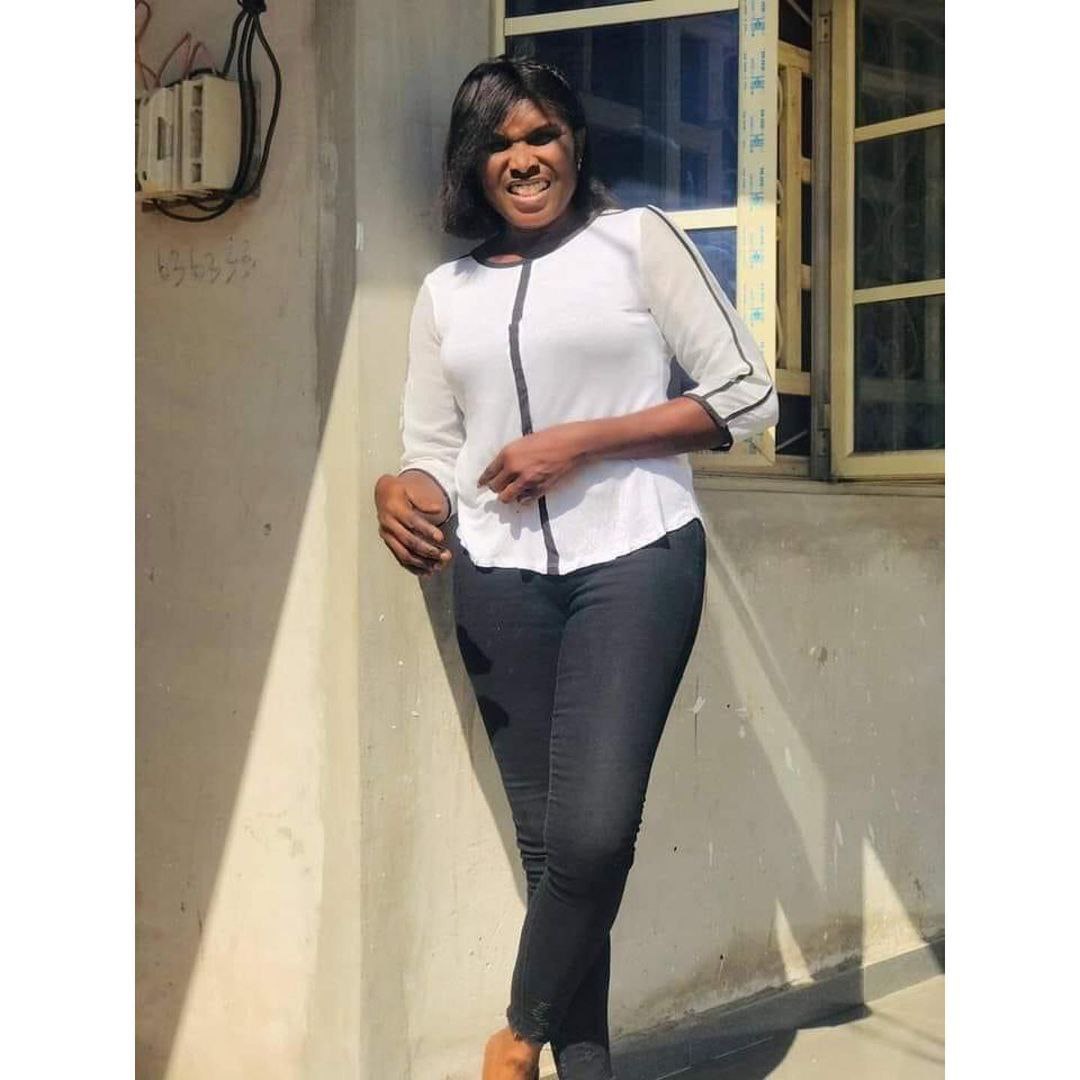 The Benue State Police Command has arrested one Mrs. Charity Upev for allegedly beating her husband’s 10-year-old relative to death.

The suspect, who hails from Edo State, allegedly beat the minor to death at her home in Makurdi, the state’s capital, on Tuesday morning, January 24, 2023.

It was gathered that she allegedly attacked the minor for eating her chin chin without her permission.

She also allegedly brutalized and broke the leg of the deceased’s sibling.

According to reports, her husband brought the two children, who are his relatives, to live with her because his children are grown and are in the university.