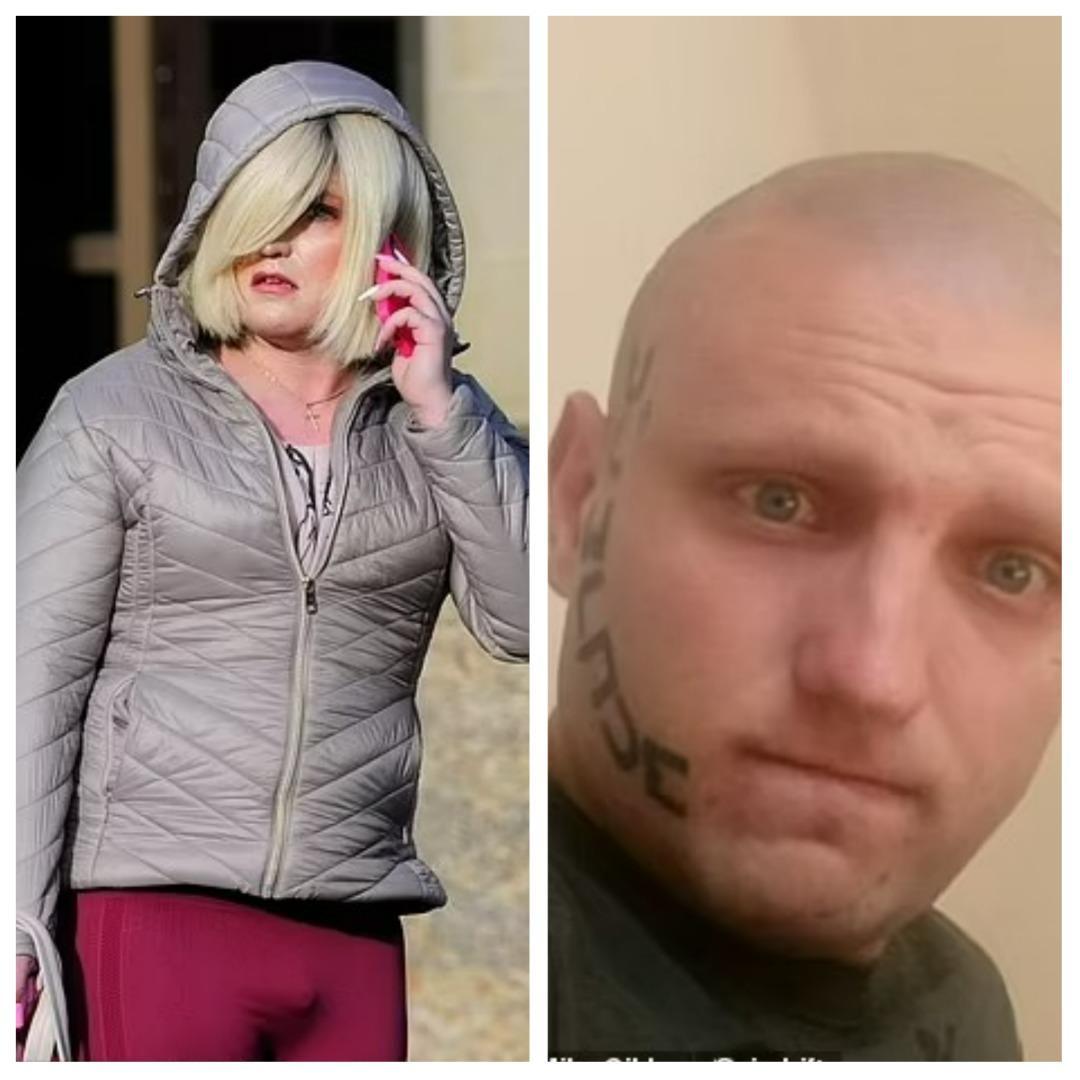 A transgender woman has been found guilty of raping two women before transitioning.

Isla Bryson, 31, formerly known as Adam Graham, was found to have carried out violent sex attacks on victims she met online in 2016 and 2019.

According to MailOnline on Tuesday, Bryson, who began transitioning from a man to a woman in 2020 after being charged with rape, denied the allegations on Tuesday saying she “would never hurt another human being.” She also claimed that the victims made the first move.

The first victim recalled repeatedly saying “No” as her ‘muscular’ attacker raped her when the then man got into bed beside her in 2016 and the second woman was raped at a flat when they were planning to watch a film in 2019.

Bryson first appeared in the court in Glasgow July 2019 as Adam Graham but later became known as Isla Bryson by the start of her six-day trial.

Her defence KC Edward Targowski told court, “If you accept that evidence, that she is transitioning, that she is aiming to continue on that path to becoming female gender, that goes a long way to acquitting her of these charges.”

Lashing out, the Scottish Conservative shadow community safety minister Russell Findlay said, “This rapist decided that he was no longer a man only after appearing in court on a rape charge.

“We now have the utterly perverse situation where a Scottish court refers to someone who says he identifies as female using ‘her penis’ to rape two vulnerable women.”