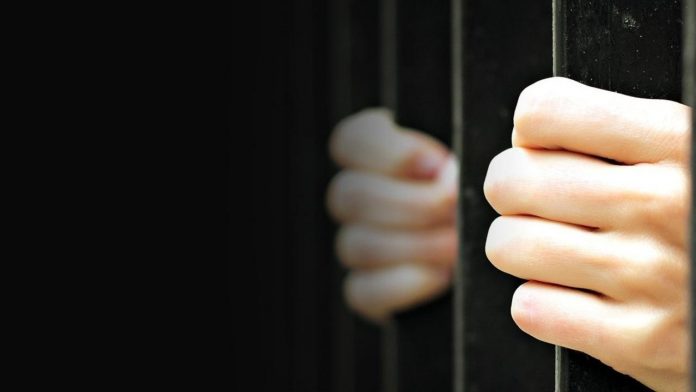 A 48-year old woman, Shemene Cato, has been remanded in jail for allegedly assaulting her 9-year old daughter, leading to her death over a missing tablet in her family’s Brooklyn apartment.

Cato, 48, is charged with murder, manslaughter, assault and other crimes in her youngest daughter’s death over a missing tablet Sunday morning.

Little Shalom was hiding from her infuriated mother, who spent two hours walloping her and her 13-year-old sister with an extension cord and bashing them with a broom inside their Lincoln Place apartment, prosecutors said.

But the spot Shalom sought as a safe haven from her maniacal mother turned out to be the opposite.

“The defendant lifted up the bed, attempting to pull the child out from underneath,” said Assistant District Attorney David Ingle in court. “The bed dropped on Shalom… The bed fell onto her head.”

After Cato dropped the bed on her daughter, the child was still, prosecutors said.

“Shalom could not stand up, was non-responsive and kept saying, ‘Mommy, help me,’” said Ingle.

Cato shuffled into court Tuesday in pajama bottoms and pink flip flops and remained silent, fidgeting with her hands cuffed behind her back. The accused monster mom showed little emotion other than hanging her head low throughout the proceedings.

The killing shocked members of the Crown Heights community, who regularly saw Cato and her two daughters out and about.

Rev. Pedro Torres, who runs No Longer Bound Ministries just around the corner from the apartment, said he saw them almost every day and never noticed anything out of the ordinary.

“She [Cato] was regular. She would have a conversation, we would talk,” Torres said, recalling that she asked him how she could improve her credit.

“Everybody says she was always verbally abusive with the child. I never saw that. I always saw her with the child like a mom, taking care of her kids,” Torres said.

“She really had no worries in the world. Always smiling and funny,” he said. “I remember the time when I gave her the doll. The next day she saw me and she gave me a hug. She was very appreciative,” he said.