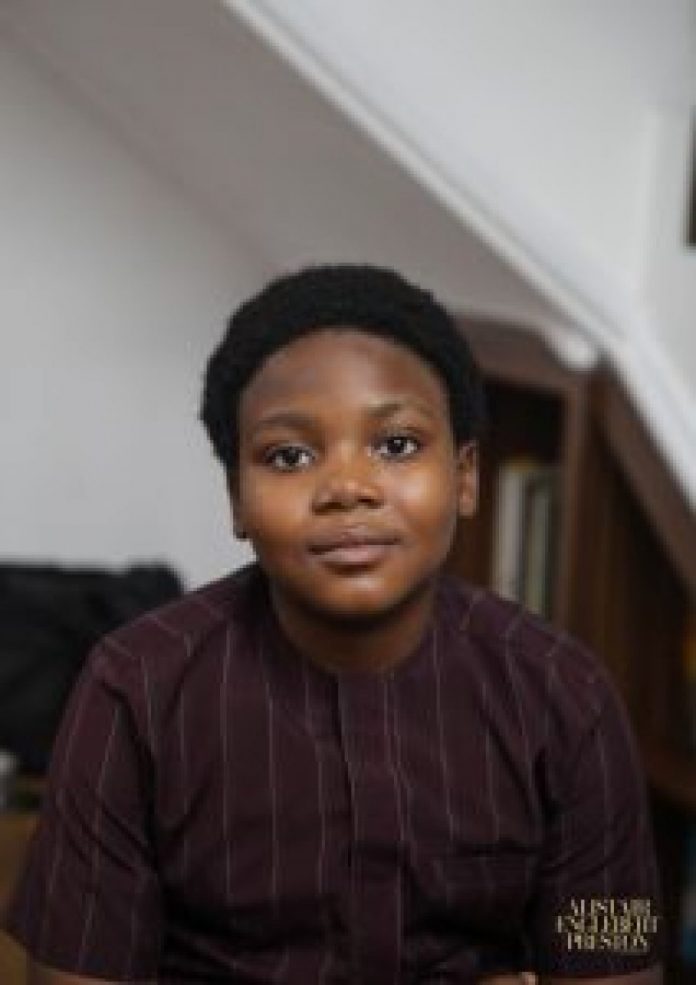 Zizah Okeugo, 12, will feature his artwork at Terra Kulture centre for creative arts, as  part of activities to mark this year’s World Autism Awareness Day.

World Autism Awareness Day is globally celebrated every April 2, to raise more awareness about people with autistic spectrum disorders including autism and Asperger syndrome throughout the world.

Mrs Esther Sule-Okeugo, the Manager and Mother of Zizah disclosed this in a statement on Thursday in Abuja.

She explained that the exhibition was an avenue for the public to see into the mind of an autistic person and appreciate the beauty that could be created.

According to her, they will also be launching a foundation to support autistic children.

“We are immensely proud of Zizah and want to use this event to highlight the ability that exists in autism.

“We plan to also launch the Haven for Autism Foundation in the coming months to support other kids on the spectrum,” she added.

She revealed that a series of acrylic on paper and canvas artworks, themed,” Eidetic Impressions” by her son would be exhibited at Terra Kulture between Friday and April 11.

She said the artworks were created by Zizah Obioha Okeugo who was diagnosed with Autism at the age of 4 and also suffers from epilepsy.

According to her, Zizah underwent constant therapy in speech development, motor skill development and several emotional control techniques to help him blend into a neurotypical world.

She, however, noted that it was when he discovered art and music that he really began to engage with his surroundings and his family.

On how he blended in with the world around him, she said, “Like most kids of his age, he is constantly trying new things and Art and music are his means to connect and communicate what he is feeling.”

The News Agency of Nigeria (NAN), reports that Zizah regularly shares sketches, profiles and abstracts drawn from his immediate surroundings on his Instagram page.

The Terra Kulture is an art and culture centre in Nigeria that promotes the beauty, affluence and diversity of Nigerian Art and Culture.

The centre is popular for its art gallery and exhibitions with its annual events such as art auction and Taruwa festival. 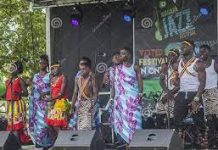 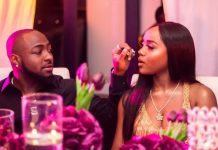 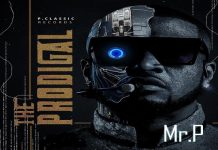