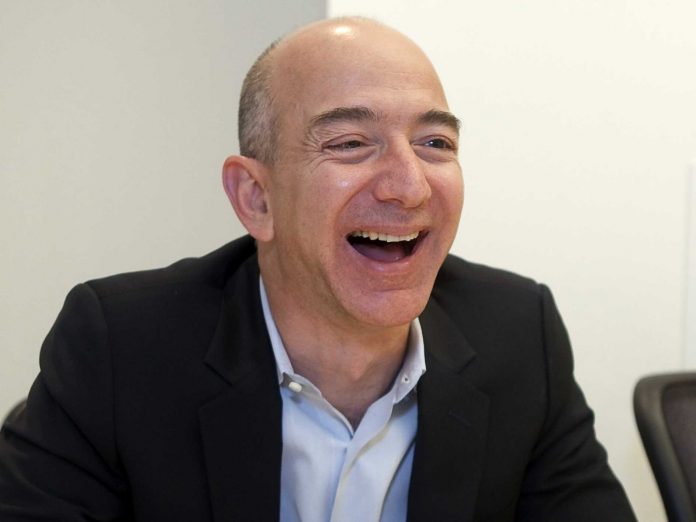 But findings have revealed they are not as smart as the world’s richest men a century ago—if the dollar is a standard for measuring smartness.

According to Learnbonds.com, the top five richest people of the 20th century currently have a combined net worth of $1.62 trillion. With inflation adjustments, this big men’s club had a cumulative net worth of $63 billion in 1913.

Back then, Andrew Carnegie was the richest person with interests in the steel industry. As of 1913, he had a net worth of  $16.5 billion. By now, with inflation adjusted, Carnegie’s fortune would be around $419.8 billion.

The late Libyan leader Muarmur Gadaffi, the only African at the bottom of the pile had a net worth of about $200 billion in 2011, would currently be valued at $225.7 billion.

Brought together, members of this league would have wealth three times more than their 21st century counterparts whose cumulative wealth amount to $514.4 billion.