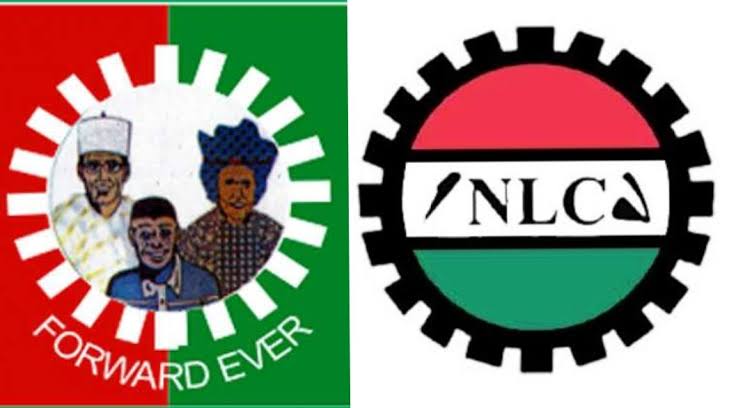 Mr Ogar Osim, Chairman of the Labour Party (LP) in Cross River, on Friday told the Nigeria Labour Congress (NLC) in the state that its mandate was to mobilise workers to support the party in 2023 but not to select candidates for the party.

Osim said this at a news conference in Calabar while reacting to a vote of no confidence passed on him by the NLC and affiliate unions in the state.

The NLC and the TUC had met earlier and produced a statement signed by both chairmen Mr Ben Ukpepi and Mr Monday Ogbodum, dissociating themselves and passing a vote of no confidence on the chairman of LP in the state.

According to the party chairman, the NLC is not there to lead LP, but “they have their mandate which is to mobilise, even though anytime I meet with them, they claim they founded the party and must take over.

He said LP was owned by the people who attended its meetings and were active, adding that once a body is registered, it is run by a constitution and the constitution of the party is for NLC to send two representatives to LP meetings to represent it.

“In all the other states, the LP chairman goes round to tell the NLC what is expected of them but in Cross River, they want to dictate to the party what to do and even force candidates on the party.

“Candidates are processed by the party and not NLC; it is the party that will tell you what to do and organize its primaries in the presence of the Independent National Electoral Commission (INEC) which we have done.

“It is unfortunate that in Cross River the NLC came together, collected money from some people, and organized primaries without the presence of INEC, and made them candidates of the party,” he said.

He said that the NLC in the state gathered people in the NLC secretariat and did what it called primaries and some of the people they elected are members of other political parties.

“Some of the people they claim they elected are people who are still in other political parties and have not officially defected.

“An example is M.r Obono Obla, who is a member of the All Progressives Congress (APC,) and Dr. Teteh Bassey, a member of different political parties and others
“These people have never approached the party to be candidates and are still bona fide members of their various political parties,” he said.

He maintained that what the leadership of NLC in the state wanted was for him to sit with them to harmonize and possibly adopt their candidates.

He said LP wanted to contest and win in Cross River and would not give its governorship ticket and platform to someone that cannot win a councillorship election.

He added that while the LP still had the right of substitution in some positions, it would not destroy the chances in the state by fielding illegal candidates selected by the NLC without INEC’s presence.

The News Agency of Nigeria reports that the NLC on June 9, had elected Mr. Earnest Jones as the governorship candidate of LP in the absence of the party chairman and INEC officials.