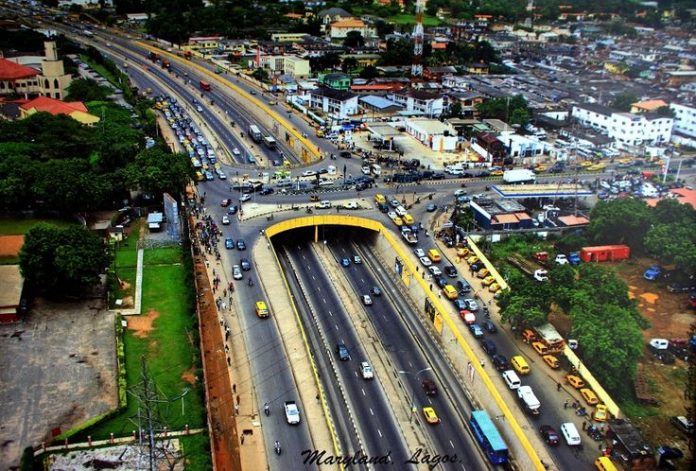 Motorists and commuters in Lagos state have been warned to be alert and vigilant when driving on major roads in the state this festive season following reported rising cases of traffic robberies.

The Lafarge Africa Plc Security Team gave the warning this week in a security flash alert to its employees and other resident of the state.

“It was gathered that these incidents typically occur between 5:30 am & 6:30 am and 7:30 pm and 10:00 pm respectively while some were recorded in broad daylight,” the report said.

It therefore advised commuters and motorists to be conscious and alert whenever they are on the road. It also recommended tips while commuting within the state.

According to the report, all valuables should be away from sight while driving, and the use of mobile devices including cell phones, iPad, Laptops should be minimized while in traffic especially in the flash point areas.

It also advises motorists to avoid short cut areas and stick to main streets as much as possible with windows up and car doors locked at all times while commuting.

“It is generally believed that driving in the middle lane is much safer than staying on either edges of the road, and make effective use of your view mirrors to monitor activities of street hawkers around your vehicles.”

“Where possible, avoid patronizing street hawkers while in traffic, and also make sure you don’t pick strangers looking to hitch a ride with you.”

The report also advised motorist to create layers of protection with response to emergency, and must try to stay calm and avoid sudden moments in the event of a robbery attack by not playing a hero.

Finally the report advised all motorists to be vigilant as we approach the festive season and always report security issues to security agencies as and when due.