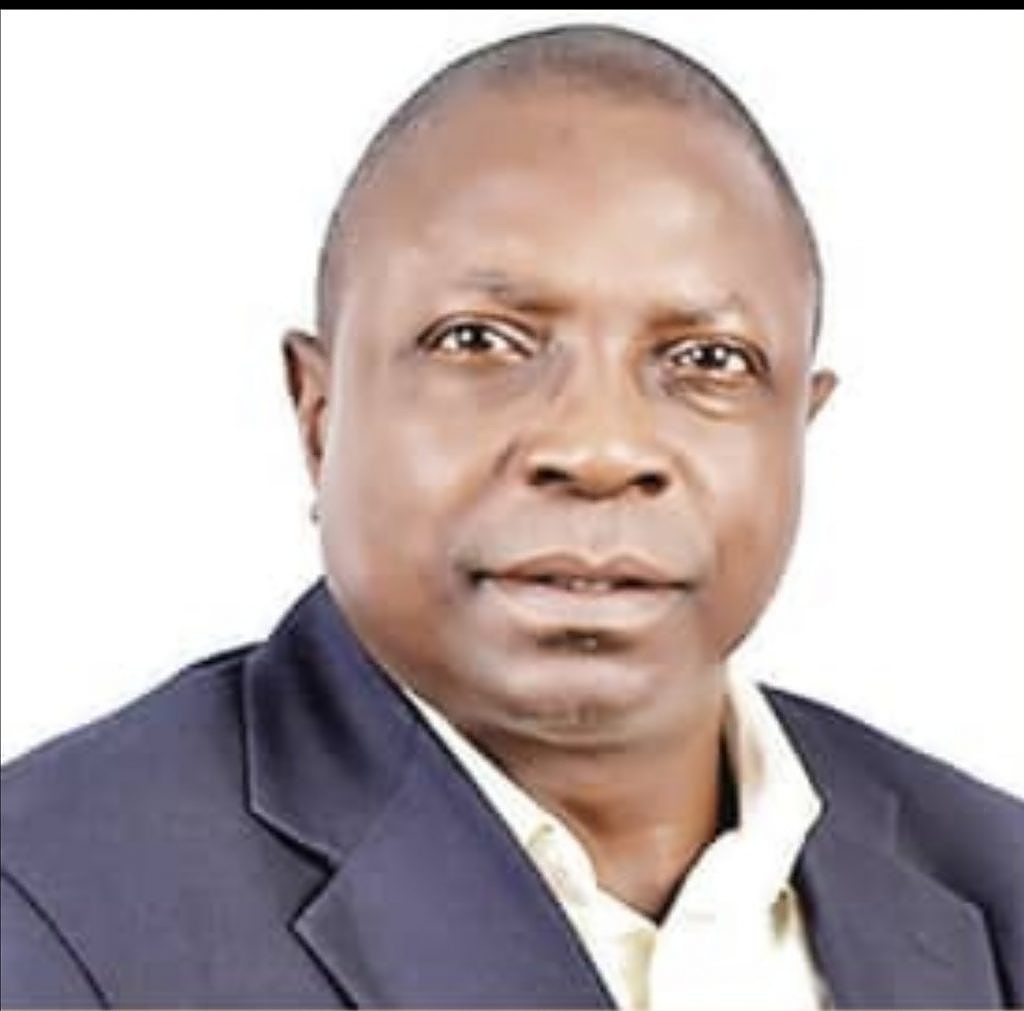 Dr Adetokunbo Pearse, a Chieftain of the Peoples Democratic Party (PDP) in Lagos, says zoning of political offices in the country will ensure equity and fairness.

Pearse, a public affairs analyst, said in Lagos on Wednesday that zoning would promote peace and harmony in the polity.
He made this remark against the backdrop of the propriety or impropriety of zoning of political offices by political parties ahead of 2023 General Elections.
“The PDP has established a tradition of zoning of key political offices for the purpose of inclusion and fairness.
“The presidency is not really zoned, because aspirants from any zone can contest, once the National Chairman position is zoned, other positions will be spread across other zones.
“For 2023, it is expected that the national chairman slot will come to the South West because the zone has never produced one since 1999.
“The presidency will then logically go to the North, we don’t expect any rancour over the issue,” he said.

Pearse, also an aspirant for the Oct. 16 Lagos State PDP chairmanship state congress, said that the PDP has a bright prospect in 2023 elections.
The PDP had insisted that it cannot decide on the zoning of its 2023 presidential ticket as well as National Working Committee (NWC) offices until some issues were resolved.
At the end of its 93rd National Executive Council (NEC) meeting attended by governors, lawmakers, former ministers, and other leaders on Thursday the party said it had approved two new committees in preparation for the for its national convention.
The NEC approved the composition of the National Convention Organising Committee and a Zoning Committee to arrive at a favourable zoning formula for National Working Committee (NWC) offices.
The new committees will be chaired by Gov. Ahmadu Fintiri of Adamawa and Gov. Ifeanyi Ugwuanyi of Enugu, while Gov. Douye Diri of Bayelsa and Gov. Samuel Ortom of Benue will serve as their deputies.
The main opposition party has also slated its national convention for between Oct. 30 and Oct. 31.