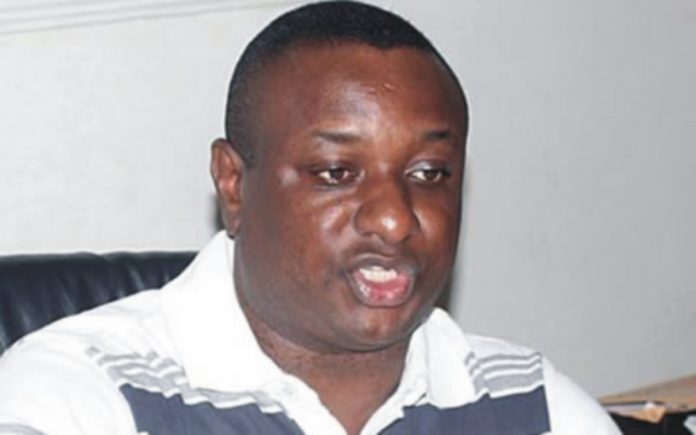 The Chambers of Festus Keyamo, on Wednesday, confirmed the reunion of the wife of former Vice President Atiku Abubakar’s son after a temporary remand by the Magistrate Court.

Nwabuzor Ethel Okoh, Esq., in a statement on behalf of the Festus Keyamo Chambers, remarked that they are solicitors to Miss Ummi Fatima Bolori, the estranged wife of the former Vice President’s son, Aminu Abubakar.

“As already widely reported, kindly recall that earlier today, Chief Magistrate Mrs. K.B Ayeye, of Magistrate Court 1, Tinubu,  remanded Aminu Abubakar in prison custody for his failure to produce in court one of the children of the broken marriage with client, as ordered by the Honorable Court. However, following his remand in custody, he was compelled to produce the six-year old boy in court late this afternoon,” the Chambers declared.

They maintained that, “Accordingly, Aminu Abubakar was released from custody and our client, Miss Ummi Bolori, has been reunited with her two kids which were forcefully taken from her by Aminu Abubakar four years ago.”