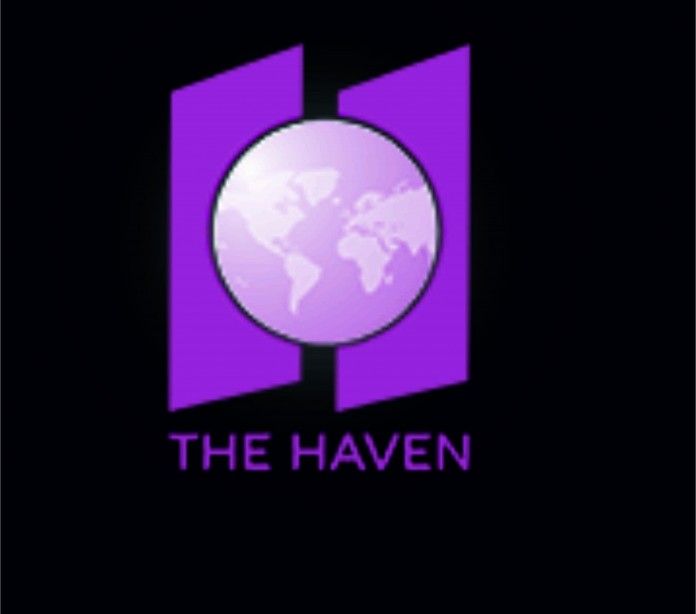 Members of The Haven nation, the only nation in the Believers Love World ministries (BLW), will soon receive an employment boost of 60 new jobs in the next 60 days( two months), which will commence from August 22, 2016, following their Day for Destiny- a program that held in Lagos.

The international President  of the Haven nation, Pastor Goke Adebayo, declared this prophecy at the conference which held last weekend.

Pastor Goke Adebayo further revealed that there will be 10 new Chief Executive Officers(CEO) from the same date to December, 2016.

He also enjoined business people to desist from asking different people for money but ask God for the specific amount in faith, continuing with the communion and the word of God.

He also encouraged them not to be lazy but to work the word of God.

The international president also admonished members of the group to always believe God’s word and not relent in their giving.

“Your sowing must be done excitedly ” he said.

The Haven nation aims at raising a group of people to a position of strength and economic power for the benefit of propagating the gospel.