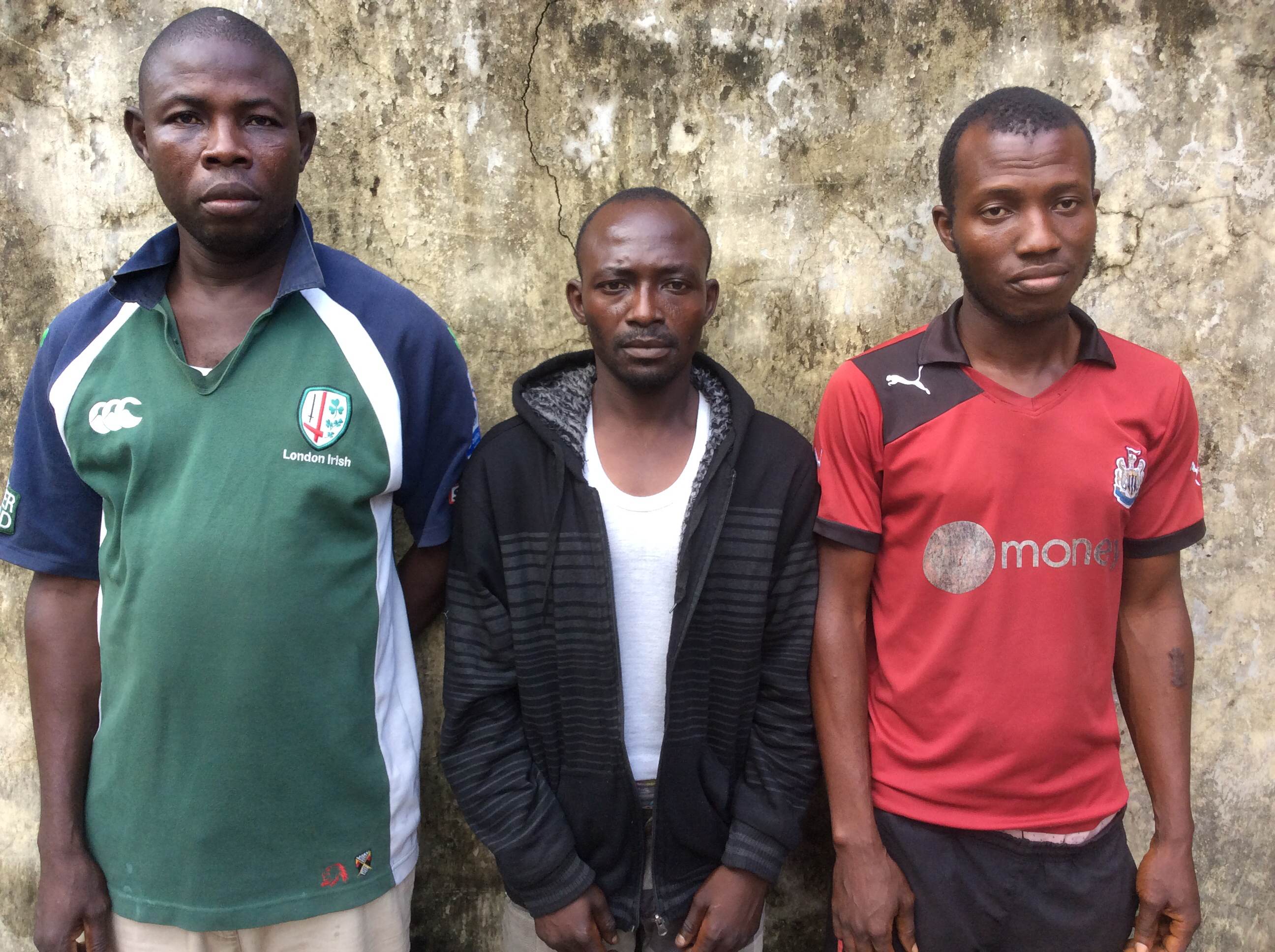 It was learnt  that the operation was in consonance with the effort of the Assistant Inspector-General of Police in charge of Zone 2 Command Lagos, AIG Abdulmajid Ali.

It was further gathered that the Zonal Command received series of petitions and complaints from various transport Associations/Unions for illegal toll or revenue collections, extortion by some touts or hoodlums, who disguise as government agents along the highways within the zone particularly on Lagos -Ibadan, Sagamu-Ijebu Ode and Benin Expressways and at various points in Lagos and Ogun States.

Based on several complaints,  the AIG mandated operatives attached to the Department of Criminal Investigation and Intellignce of the zone (DCIID) to curb such illegal activities and apprehend anyone or group of persons engaging in such criminal acts on our highways.

To forestall illegal officials from collecting revenue, AIG Ali has challenged government revenue agencies and departments to issue identification marks or personal identity cards to their staff or operatives for easy identification so as to assist the police and other security operatives in law enforcement and order.

The Command Police Public Relations Officer, Superintendent Olumuyiwa Adejobi said in a statement that the zone 2 command was poised to thoroughly cleansed its area of jurisdiction while ensuring of adequate security of lives and property for all and sundry.