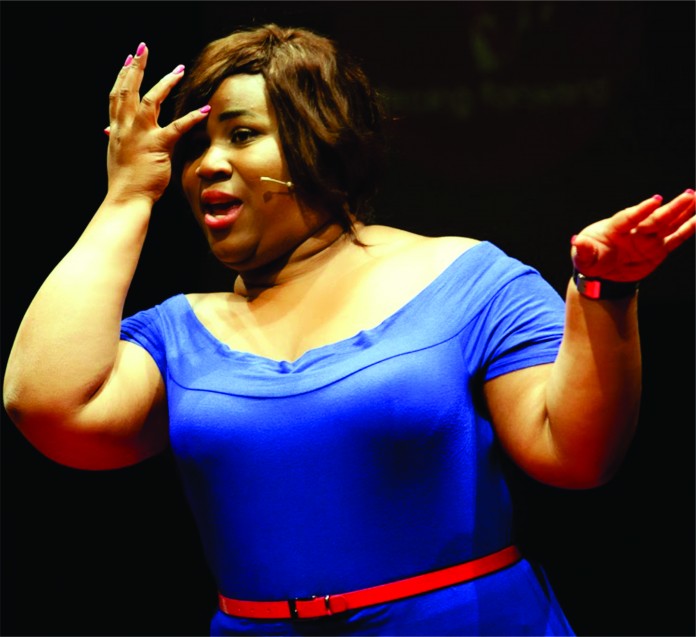 TALENTED Nollywood actress Uru Eke has turned producer with the release of her first feature film ‘Remember Me’ through her Chime For Art Foundation. The film which centres around accountability, transparency and corruption stars O.C Ukeje, Victor Olaotan, Femi Jacobs, Anthony Monjaro, Enyinna Nwigwe and Chigul. The movie was directed by the legendary Izu Ojukwu and was produced by Uru Eke. Co-Producer was Neville Ossai and Associate Producer, Bola Aduwo. Story was by Uru ReEke and Screen play by Onyinye Egenti.

The movie plots, ‘a community where the rights of the poor and vulnerable are trampled on, where natural resources are stolen and witnesses are silenced, it takes a very brave man to stand up for what is just and true. Michael (O.C Ukeje) is that man and as he wades through incriminating evidence of the nation’s biggest organisations, he finds an unwitting helper in Harida (Uru Eke) and together, they try to overcome insurmountable odds with the arsenal of information at their disposal’. “Remember Me’ is a captivating, action packed story about a young girl’s struggle as well as her fight to reveal the truth about one of the most corrupt organisations in the country. You really don’t want to miss it! The movie is set to hit cinemas in March this year. It is being supported by RED TV, the fast paced lifestyle channel, proudly associated with United Bank for Africa, that puts Africa on the global stage as well as Bellanaija, Yudala and Pulse TV.