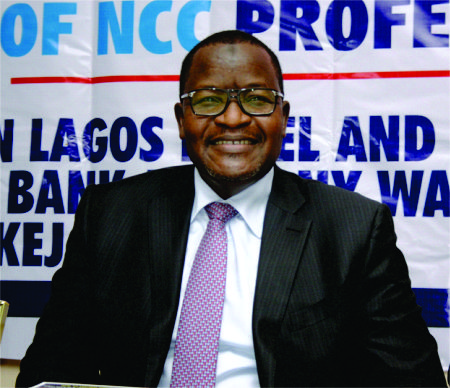 THE teledensity in Nigeria’s telecommunications industry increases to 108.11 per cent in the month of January. Teledensity or level of telephone penetration measures the percentage of a country’s population with access to telephony services as determined by the active subscriber base.

It has a direct relationship with the number of mobile subscriptions on telecommunications networks and as it grows, so does the subscriber base and vice versa.The information is contained in the Nigerian Communications Commission (NCC) Monthly Subscriber/Teledensity Data in their site.

The document revealed that the teledensity which stood at 107.87 per cent as at the end of December 2015 got to 108.11 by the end of January, an increase of 0.24 per cent.According to the data, the country’s telephone penetration as at January has 151,357,769 active lines/phone numbers on the operators’ networks.

However, it added that teledensity from December 2015 was based on active subscriptions on mobile networks.The data showed that the teledensity which stood at 100.59 per cent as at January 2015, increased by 1.26 per cent to reach 101.85 per cent by February 2015.

The proportional growth in teledensity showed that access to telephone services was getting deeper in the country. 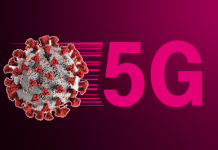