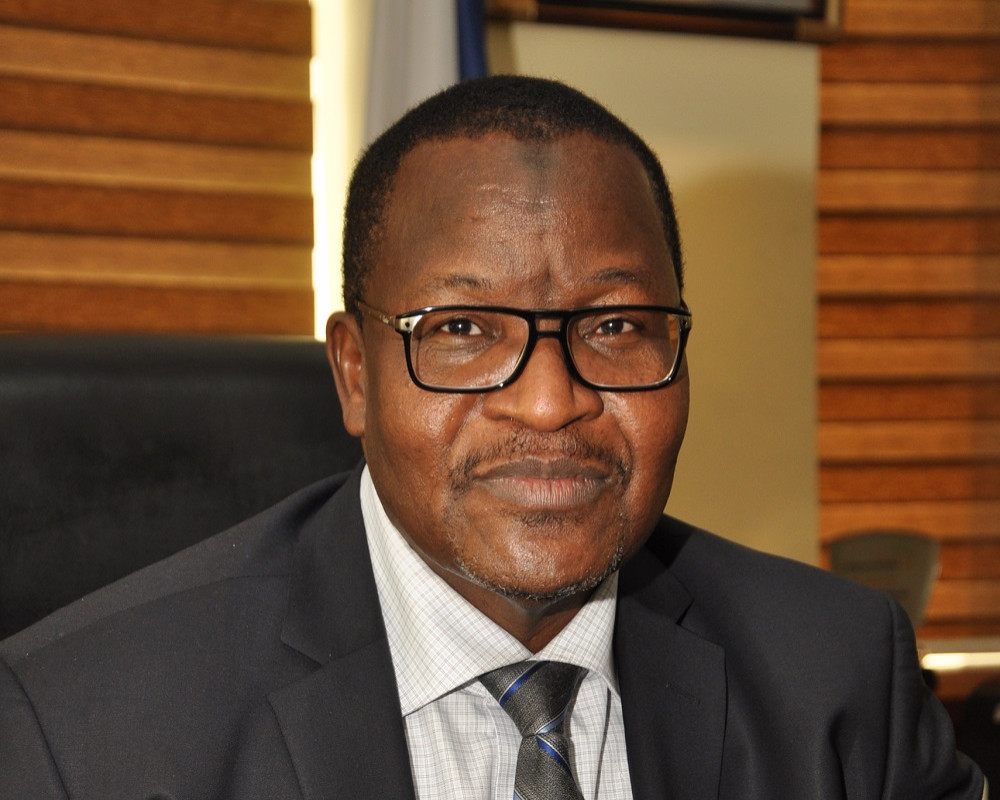 ALL is now set for the much awaited auction of the 2.6GHz spectrum by the Nigerian Communications Commission (NCC).

Specifically, May 17 to 19, 2016 have been picked as dates for the auction.
In a chat with journalists to provide details on the auction procedures, the Director, Spectrum Administration, NCC, Mr. Austin Nwaulune, a Telecom Engineer, said that the auction of the spectrum is aimed at opening up the space for the delivery of quality broadband services, which is in consonance with the objectives of the government’s National Broadband Plan (NBP) and a major focus of the new helmsman of the commission, Prof . Umar Danbatta.

The telecom regulatory body through Nwaulune did not hesitate to debunk claims that the commission wanted to use the auction to rake in money for the Federal Government. Adding that the success of the exercise holds much more for Nigeria’s broadband penetration target.

Ahead of the planned frequency spectrum auction, the NCC also said that it expects foreign firms to participate in the auctioning processes, while warning that the winners have one year to roll out services or risk losing the licence.

The spectrum, according to him, is open to both existing and new entrants into the telecoms space; with 14 lots allotted for auction by the commission to intending bidders who must have followed the process and submitted all necessary documents on or before the submission deadline of April 28, 2016.

“The spectrum lots won by each bidder will be assigned on a nationwide basis covering all the states of the federation and the FCT. However, for the purpose of enforcing the ‘used it’ or ‘lose it’ clause, a license will be issued for each of the states of the federation as well as the FCT to each winning bidder. Each winner who does not currently hold a Unified Access Service License (UASL) which is the operational license, will be issued one at an additional fee,” Nwaulune said.

Nwaulune stated further that the winning licensee shall be required after the operational license award to roll out services in at least two state capitals in each of the six geo-political zones, the remaining thirteen state capitals across the six geo-political zones, all these within a specified time frame and within six months from the award of license.

It could also be recalled that the commission in 2013, auctioned the 2.3GHz spectrum which was won by Bitflux Communications Ltd. But the spectrum which has yet to be utilized is of concern to the commission and observers in the telecoms industry and to avoid such occurrence with regard to non-deployment of services on the spectrum, Nwaulune said that the winner will be given one year to rollout services.

ALSO SEE: Why there is delay in settlement of MTN fine – NCC

According to him, “in the event of the winning licensee’s inability to deploy services as specified herein, the commission reserves the right to sanction the licensee based on relevant sections of existing regulations except for areas where Force Majeure is established. We have done it in such a way that in 8 years the whole nation would have been covered. This is also to ensure that we have broadband in all the cities in Nigeria.”

The spectrum will be offered on technology neutral basis; but for rollout of telecommunications services, he added, is in accordance with the International Telecommunications Union (ITU) recommendation. And while 108 networks have been deployed on the 2.6GHz spectrum across the globe, this spectrum has become important to Nigeria because it is large for the delivery of broadband and has sufficient capacity for both old and new players, he said.

It would be recalled that the commission had in 2015 suspended the auction of the 2.6GHz and 5.4GHz frequency bands, citing administrative constraints for the suspension. That was after the successful auction of the 2.3GHz spectrum which was won by Bitflux Communications Limited even though it is yet to roll out services, more than two years after.