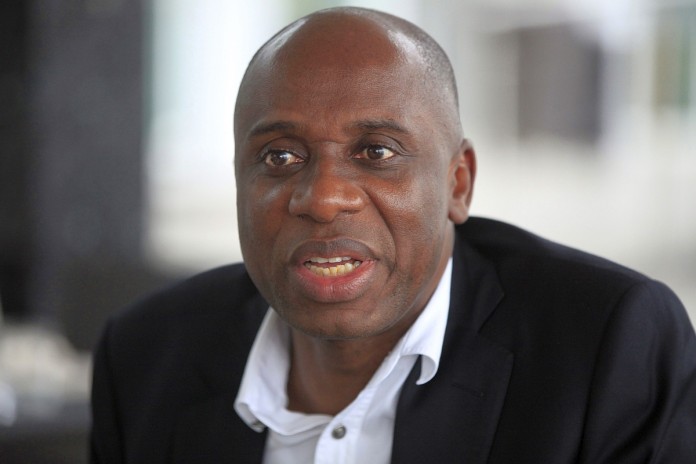 THE All Progressives Congress (APC) in Rivers State has tasked President Muhammadu Buhari to take decisive action to end the lingering political violence in the state and to bring the perpetrators to book. The party made the request in a statement in which it commended the President for coming out boldly to condemn the needless carnage in Rivers State and to describe it as “worrisome”.

We agree with Mr. President that more Nigerians have been killed in Rivers than any other state in the country. What we are asking is, what are the steps to be taken by the Federal Government to secure the state and her people from the PDP/WIKE gang of killers? That Governor Wike has made Rivers State a killer field should give all Nigerians concern because we don’t know who will be the next victim as the Army, Police, Youth Corps members and hapless Rivers residents are not spared.”

The party expressed sadness that Governor Nyesom Wike could be so callous to celebrate the death of human beings and the turning of Rivers State into another Somalia where human beings are either buried alive or burnt. “Sadly, the threats by Governor Wike to murder INEC officials and anybody that would stand in his way during the rerun elections were fully implemented as a Corps member, Samuel Okonta, INEC official, Army and Police personnel were all murdered in cold blood. This man has gone further to threaten the lives of President Buhari, the Army Chief of Staff and his predecessor governor, Rt. Hon. Chibuike Amaechi. To cap it all, he sent his Chief of Staff, Samuel Wite, to assassinate the DG of NIMASA, Dr. Dakuku Peterside; Rivers APC State Chairman, Dr. Ikanya; and APC Deputy Governorship Candidate, Hon Asita O. Asita. The trio would have been dead if not for the grace of God and the gallantry of the DSS personnel that came to their rescue,” Rivers APC lamented.

The party asked: “Do we continue to tolerate this man and applaud him for turning Rivers State into the hotbed of violence? Do we wait until the life of our President or Amaechi is touched before we do something to call this man to order?”

As Wike continue to play politics with the lives of Rivers State people, let us state that, those who travel on the lane of falsehood, subterfuge and deceit will definitely get to their destination which is destruction. The blood of all those killed for the so called PDP/Wike’s victory will one day speak.

Rivers APC applauded the position of INEC not to conduct any other election in Rivers State if adequate security is not put in place. “In the same vein, we wish to further state that it is not acceptable if all those caught perpetuating evil and electoral malpractice, particularly Wike’s aides, are not duly prosecuted. If this is not done it may be difficult for us to participate in any election in Rivers State as we can’t continue to endanger the lives of our people because of election,” the party said. 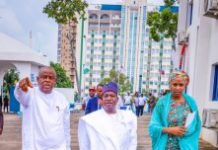 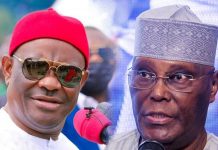