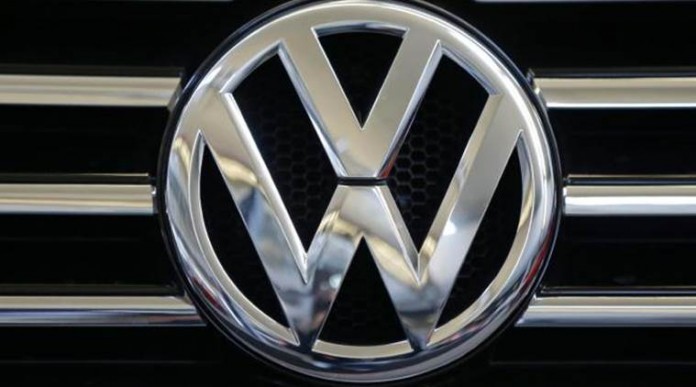 TROUBLED German auto giant Volkswagen could forego a dividend payment to shareholders for 2015 in the wake of the massive diesel engine manipulation scandal, a report has stated.

While a final decision has not yet been taken, “there is no sign that shareholders might even be able to hope for a single cent” in a dividend payout, DPA quoted an unnamed supervisory board member as saying.

Meanwhile, the US government has filed suit against Volkswagen, accusing the German automaker of deceiving American consumers by promoting supposedly “clean diesel” vehicles that were actually fitted with illegal pollution-cheating devices.

The US government said it is seeking a federal court order requiring Volkswagen to compensate consumers who bought or leased more than 550,000 affected VW and Audi vehicles between late 2008 and late 2015, as well as an injunction to prevent Volkswagen from using the cheating devices again.

In its complaint filed in federal court, the FTC alleged that during this seven-year period Volkswagen, the world’s second-largest automaker, deceived consumers by making false claims that the cars were environmentally friendly, met emissions standards and would maintain a high resale value. The cars sold for an average price of approximately $28,000.
Volkswagen Group of America, the company’s US arm, said it had received the complaint and “continues to cooperate with all relevant US regulators, including the Federal Trade Commission”.

A US federal judge last week gave Volkswagen until 21 April to come up with a plan to fix some 600,000 cars outfitted with the emissions-cheating software or get them off the roads.

Volkswagen has been engulfed in a growing scandal since US regulators announced in September the automaker had installed software known as “defeat devices” to cap the output of NOx below US legal limits during emissions test by regulators. But when the vehicles are in actual use, the software allows them to spew poisonous gases well above the permitted levels, giving the cars better acceleration and fuel economy.