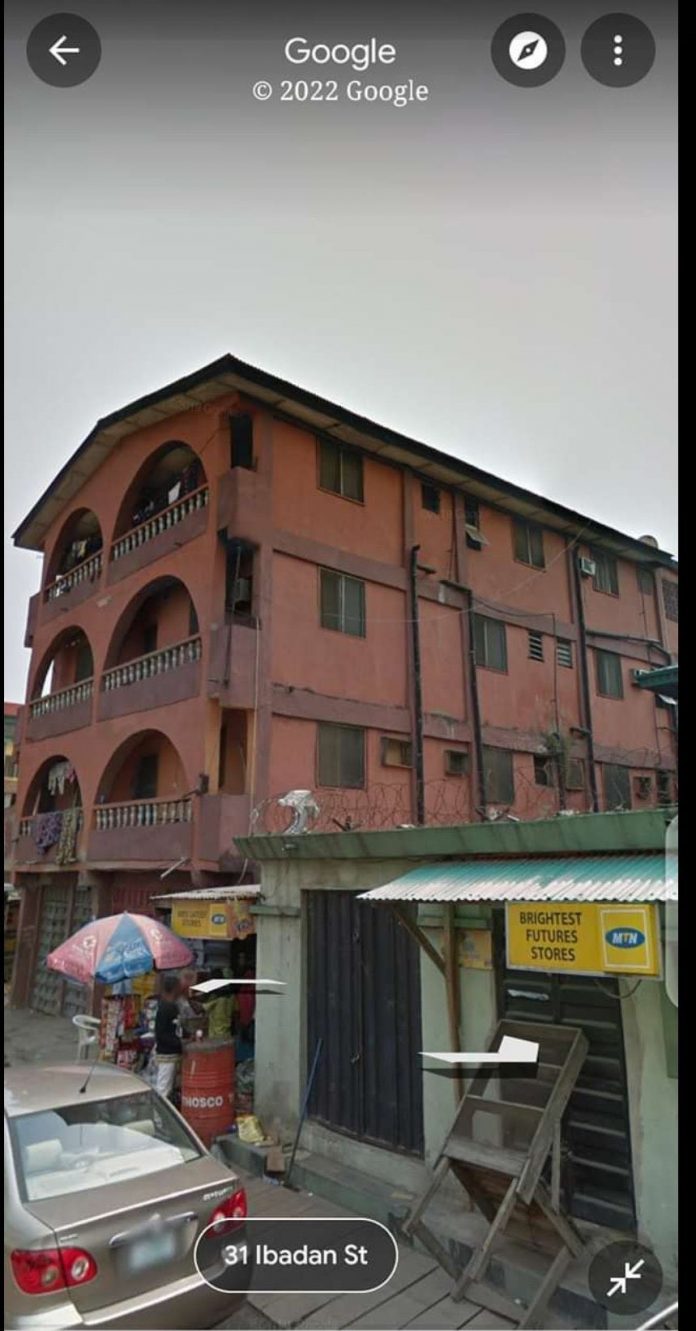 Following the collapse of the three-storey building in Ebute-Meta, Lagos, the caretaker of the building has spoken.

He told emergency responders and journalists on Monday he used to live in the building with other occupants when he noticed signs of distress.

“I had to leave the building and rented an apartment in the same vicinity,” the caretaker said.

He said the occupants refused to comply with the quit notice.

According to him, he stopped collecting rental fees from the tenants for a long time.

Officials have confirmed at least eight deaths after the building crumbled on Sunday night. 23 occupants were, however, rescued.

The caretaker would not give his name, but he identified himself as the son of the landlord too.