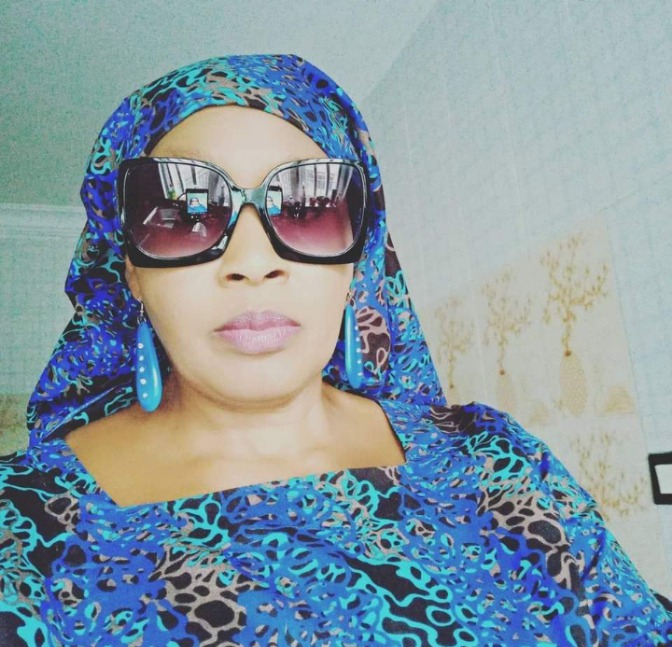 Ahead of the 2023 General Elections, a Popular Investigative Journalist, Dr. Kemi Olunloyo has appealed to the trio of Asiwaju Bola Tinubu, the National Leader of the ruling All Progressives Congress (APC); the 2019 PDP Presidential Candidate, Alhaji Atiku Abubakar and the Incumbent Vice-president of Nigeria, Professor Yemi Osinbajo against Contesting for President.

It’s no longer a news that Tinubu recently declared his intention to contest for the Top Position, while Atiku and Osinbajo are yet to indicate interest but their supporters are already consulting Stakeholders on their behalf. Below is a list of Two Major Reasons Why Olunloyo said Tinubu, Atiku and Osinbajo should not consider for President in the forthcoming Presidential Election. Olunloyo stated that by 2023, Tinubu, Atiku and Osinbajo ‘ll be 70years, 76years and 65years respectively. Thus, Nigeria can’t afford to elect an Old President. She urged the trio not to run for Presidency but support a Younger Candidate in the forthcoming Election scheduled for February 18, 2023.

Kemi Olunloyo joined the set of Nigerians telling Tinubu to back out from the 2023 Presidential Race due to his rumoured Health Condition. It’s no longer a news that Tinubu was in London on a Medical Trip in 2021 where he spent about Three Months.