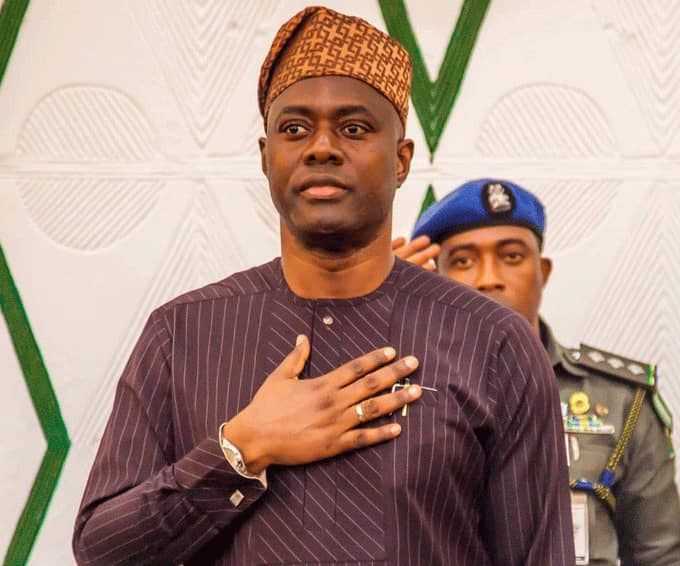 A diaspora group, Omituntun Initiative in the Diaspora (OID), has declared three days fasting and prayer for Oyo State to witness credible, free and fair elections in 2023.

Its Spokesperson, Ayotomiwa Adebayo, on Tuesday in Ibadan,

said in a statement that this would also ensure the emergence of leaders with integrity as well as victory of Gov. Seyi Makinde’s second term bid.

Adebayo said that the fasting and prayer became necessary to ensure that Makinde retains his seat with overwhelming victory in 2023 for continued fulfillment of his campaign promises.

The News Agency of Nigeria reports that OID is a professional group supporting the administration of Makinde in the state.

Adebayo said that the prayer to be coordinated by Rev. Femi Komolafe; Pastor (Mrs) Adenike Aderibigbe and Alhaji Nurudeen Badejo, would hold from Oct. 28 to Oct. 30.

He said that the programme was aimed at having peaceful general elections devoid of violence in the state.

According to him, I urge Oyo State residents to solemnly partake in the fasting and prayer for the state to witness credible, free and fair elections for the emergence of leaders with integrity.

Adebayo also appealed to them to pray for continuing peace and progress in the state.

“It is evident that Makinde has performed excellently well in all aspects of governance.

“Therefore, his re-election will engender continuity of dividends of democracy in the state,” he said.

Share this on WhatsApp
Related Topics:2023 elections3 days fastinggroupMakindepeaceful pollPrayerreelection
Up Next

Transfer of 21 Judges not about Nnamdi Kanu – Appeal Court