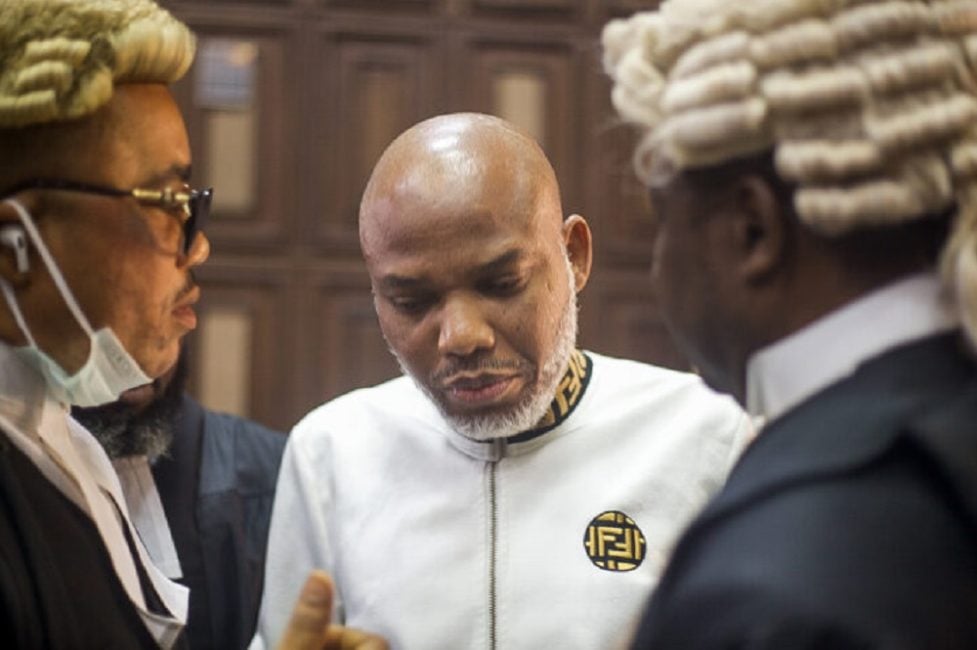 The Court of Appeal says the transfer of 21 justices to various divisions has nothing to do with the judgment of the court that discharged and quashed the terrorism charges against the leader of the proscribed Indigenous People of Biafra (IPOB), Nnamdi Kanu.

Contrary to some media reports, the appellate court said that the postings of 21 out of its 81 justices was a routine exercise aimed at reinvigorating the justice delivery of the court.

This is contained in a statement by the Chief Registrar of the Court, Malam Umar Bangari.

The appellate court said the three justices who delivered the Oct. 13 judgment that ordered the release of Kanu from detention were not transferred.

Bangaru said that only one justice out of the three that handled Kanu’s matter was affected by the transfer.

“The attention of the Court of Appeal has been drawn to a publication in the media on Oct. 24 with a caption “Nnamdi Kanu: 3 Justices on Appeal Court Panel Transferred.

“The publication in question conveyed the innuendo to the effect that the recent posting of justices of the Court of Appeal was in connection with or in response to the judgment of the Court of Oct.13 in Nnamdi Kanu versus the Federal Government.

“We wish to state categorically that the general posting of the justices of the Court of Appeal under reference was routine and aimed at reinvigorating the justice delivery system of the court.

“In fact, 21 out of 81 justices including 6 presiding justices of the court were affected by the general postings.

“It is therefore incorrect to insinuate that the justices who delivered the judgment in the Nnamdi Kanu appeal were the target of the routine posting exercise.”

The chief registrar said that the court had an open door policy of providing easy access to the media to make inquiries and seek clarification on any matter of interest to the media for the benefit of the general public.