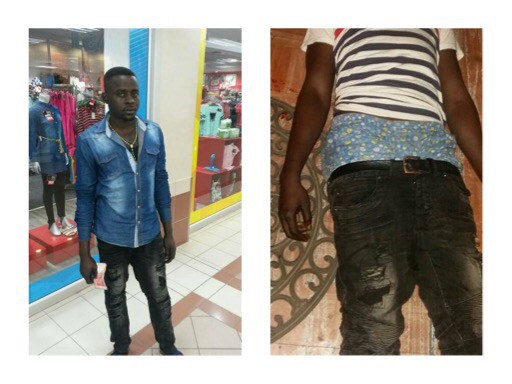 Emeka Okori, a 27-year-old Nigerian based in South Africa, is the latest victim of the killings in that country.

Bartholomew Eziagulu, chairman of the Nigerians in Kwazulu Natal province of South Africa, said the victim was a native of Umunze in Orumba north local government area of Anambra state.

He quoted a witness as saying two police officers in mufti forcefully gained access to the victim’s house at Campbell Street in Durban at 2am on Friday.

“When he refused, he was handcuffed, taken outside and shot dead. The officers took away his cell phone, e-passport and other valuable documents,” he said.

“The relative of the victim was tortured and robbed of his belongings while a third victim, a South African, was also robbed.”

Eziagulu said Okori’s brother escaped from the house and called for help.

“The Metro police around the vicinity swiftly intervened and picked the vehicle number of the assailants,” he said.

Eziagulu said police detectives and another special police team which investigates complaints against their colleagues had been assisting to arrest the culprits.

Adetola Olubajo, the president of the Nigerian Union in South Africa, said the national secretariat had been informed about the incident.

He said the union was monitoring the situation and had informed the Nigerian Mission and the South African police.

Over 100 Nigerians have been killed in South Africa in the last two years.