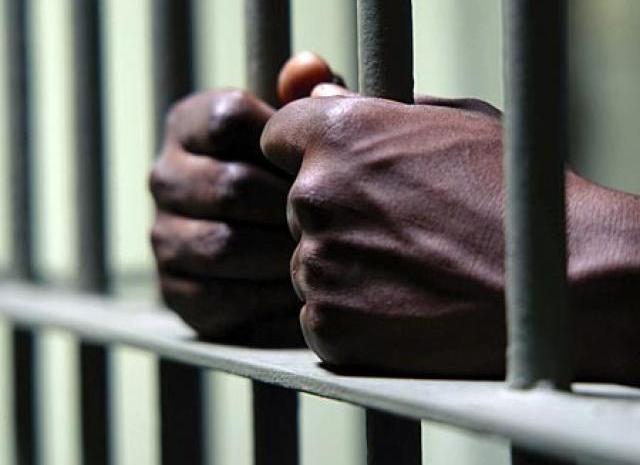 Delivering judgment, Justice Agomoh held that she convicted and sentenced Tijani based on the evidence made available to court by the National Drug Law Enforcement Agency (NDLEA).

She however noted that she considered the convict’s plea that the court should temper justice with mercy in sentencing him especially because he was a first time offender.

The judge consequently sentenced Tijani beginning from the date he was first arrested.

Agomoh warned the convict to be of good behaviour henceforth, because the full wrath of the law would be applied against him if rearrested for any form of crime.

Earlier, the NDLEA counsel, Oyo State, Mr D.O. Otunla had told the court that the convict was arraigned on one count charge of unlawful dealing in drugs.

Otunla explained that Tijani was arrested by NDLEA operatives on Aug. 1, at Idiroko Village, Akinyele Local Government area, Ibadan, Oyo State after credible information from concerned members of the public.

The prosecutor added that after a thorough search, the operatives uncovered a sack weighing 30 kg of the illicit substance in possession of the convict.

Otunla stated that the offence contravened Section 11 (C ) of the NDLEA Act Cap. No.30 Law of the Federation 2004.