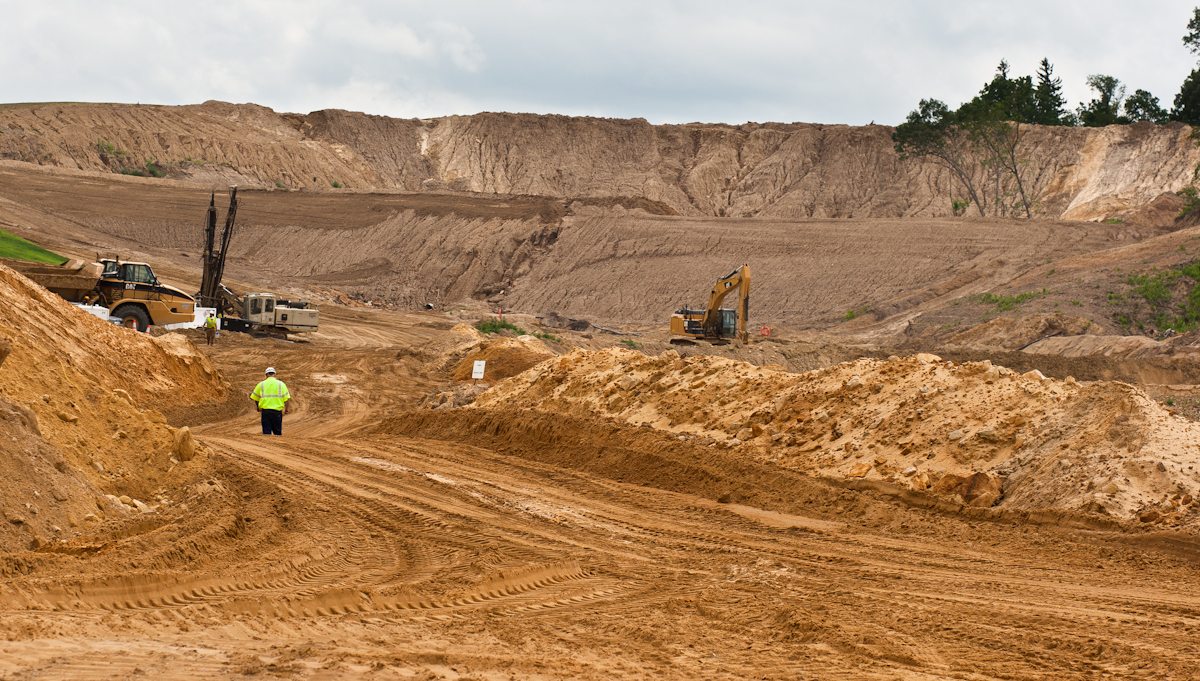 5 die while excavating sand in Kano

The Kano State Fire Service has confirmed the death of five people trapped under a heap of sand at Yanlami Village in the Bichi Local Government Area.

A statement issued to newsmen by the Public Relations Officer of the fire service, Alhaji Saminu Abdullahi, on Sunday in Kano said the tragic incident occurred on Saturday morning.

“We received a distress call from Bichi Fire Station that puddle trench has covered five people. We sent our rescue team to the scene at about 11:05a.m.,’’ Abdullahi said in the statement.

“The victims were trapped while working in a puddle trench to get sand with the intention to help their friend who was about to marry build a house. Part of the sand collapsed and covered them and they died subsequently,“ Abdullahi said in the statement.

He said that the recovered bodies were handed over to the police and the village head of Yanlami.

Share this on WhatsApp
Related Topics:5 dieexcavatingKanosand
Up Next