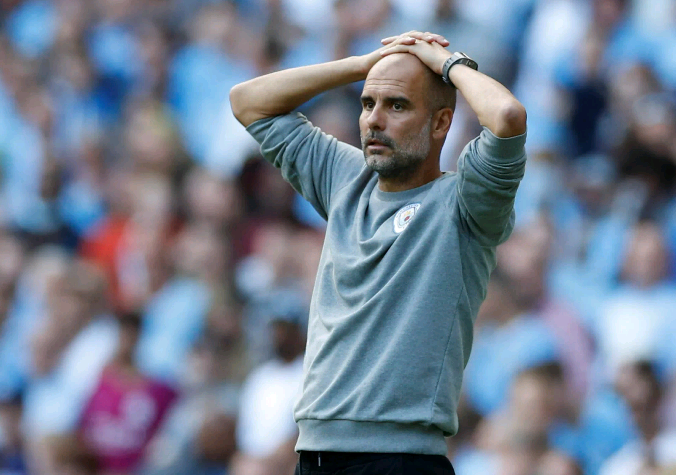 The injury list for Manchester City’s manager Pep Guardiola, keeps piling in such a critical period, where the defending champions will face both Chelsea, Psg and Liverpool all in the space of 10 days.

As a manager, injuries are one constant you can’t rule out from football, but it has a way of affecting the performance of a team. 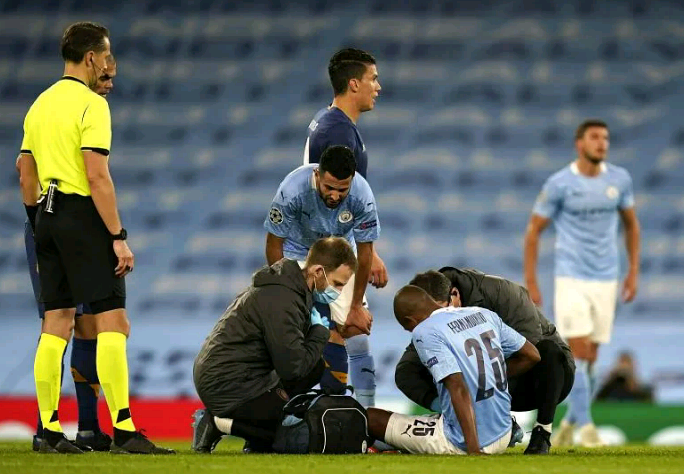 Such was evident for Manchester City as they played out a very disappointing barren draw at home to premier league side Southampton, and were lucky enough to come out with a point, after the referee overturned a controversial penalty decision in City’s favor. 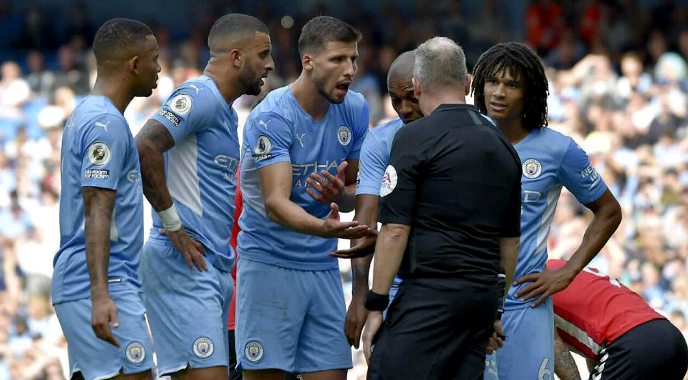 Ahead of their crucial key fixtures coming up, Guardiola is currently without 5 players due to injury, and i will thus be listing the affected players in this article. 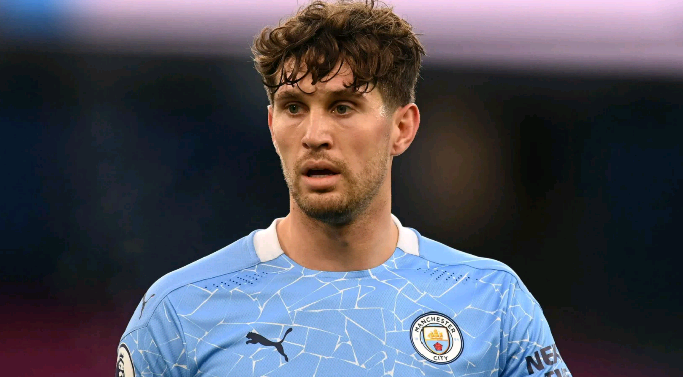 The English defender was among the few City players who returned from the international break injured, and he missed the game against Southampton. 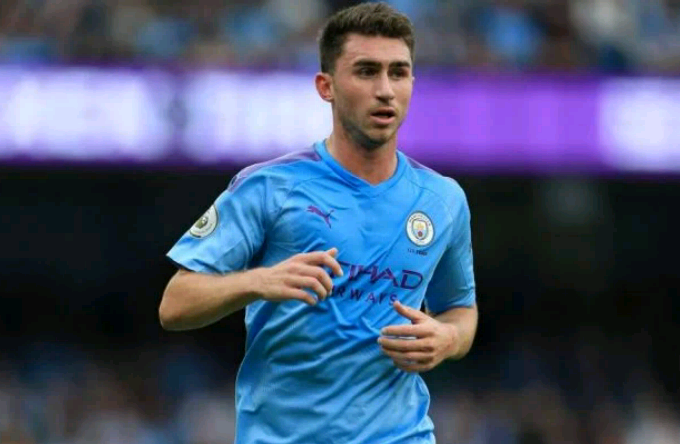 Another key player who picked up an injury after the international break just like John Stones is Aymeric Laporte. He is currently out injured with a muscle injury. 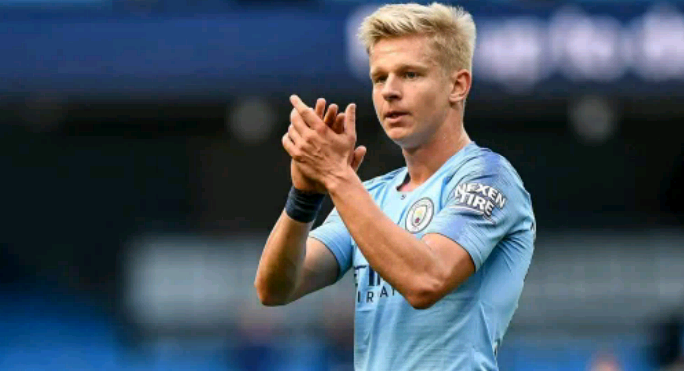 The Ukrainian left back was also missing against Southampton over the weekend, as Cancelo took his place on the left flank. 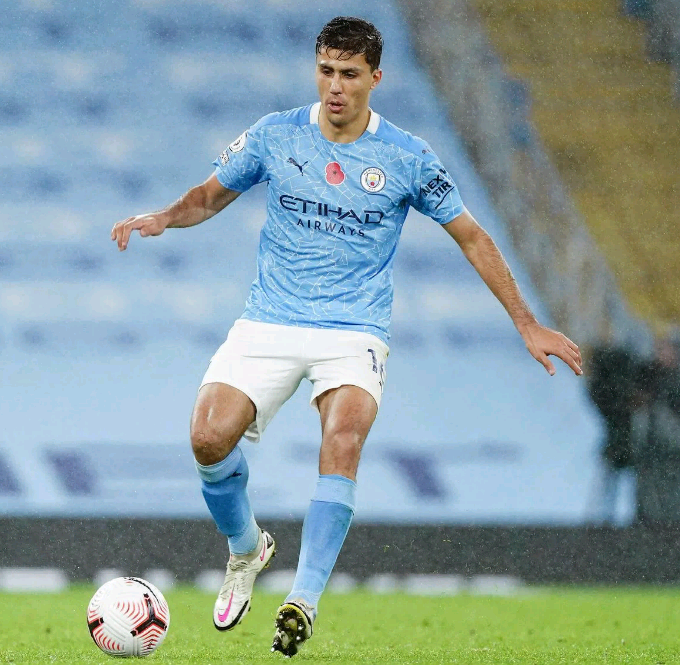 Also Spanish midfielder Rodri was confirmed by head coach Pep Guardiola to be out injured as well. 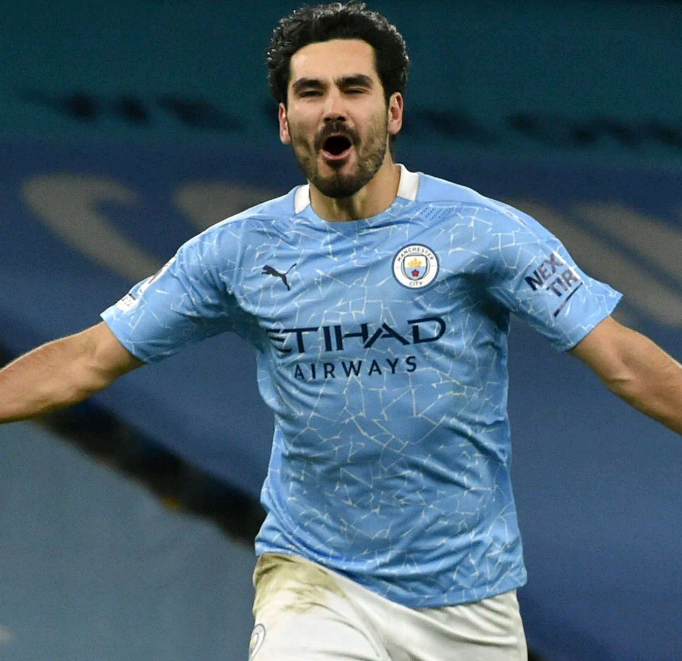 Lastly on City players who are currently nursing injuries is German midfielder Gundogan, and he also could miss the trip to Chelsea this weekend.

Can City beat Chelsea despite their injury crisis?