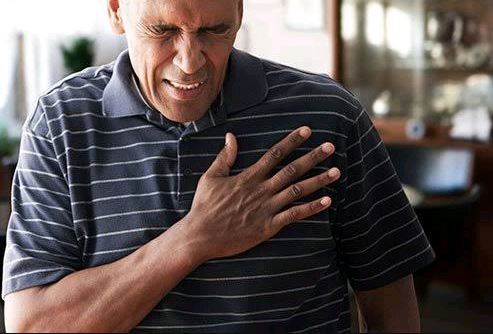 According to expert, heart attacks present some rather unusual symptoms, with warnings days or weeks in advance. And some of these symptoms are:

A pain in the ear, neck, cheeks, and shoulders Sharp pain in the chest or arm is a sign of a heart attack. However, pain before a heart attack can also be felt in the neck and shoulder area. Pain may also be felt between the shoulder blades. To distinguish muscle pain from heart attack pain, you need to know if the pain is continuous or intermittent. If the pain seems to be constant, it is important to seek medical help.

Everyone gets tired from time to time, but if extreme fatigue persists for weeks or even months, it may be a sign of heart problems.

Nausea and stomach pain are among the most commonly overlooked signs of a heart attack. This is not surprising, as many stomach pains are not caused by an impending cardiac arrest.

However, indigestion, nausea, and stomach cramps accompanied by severe vomiting should be carefully monitored. Everyone knows their body well enough to know that something is wrong, especially if the pain is sudden. Consult a doctor to be sure.

A rapid or irregular pulse may indicate an impending heart attack. Your pulse may also increase rapidly if you feel your heart beating very fast and loudly, such as when you are walking up a hill.

Many people don’t think of a heart problem when they experience these symptoms. This is especially true when accompanied by lung problems. However, insufficient blood flow to the heart means that not enough oxygen is being supplied, which can lead to dizziness and a feeling of running out of air. Many people don’t discuss this condition with their doctor because they are embarrassed. Men with heart disease often have problems with erections and maintaining them. In fact, one study found that two out of three men suffered from erectile dysfunction before they were diagnosed with heart disease. 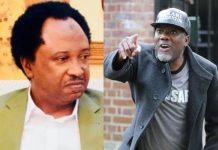 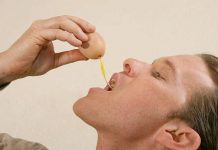 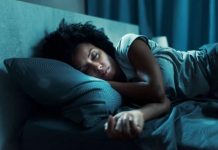 4 reasons you shouldn’t sleep on your right side