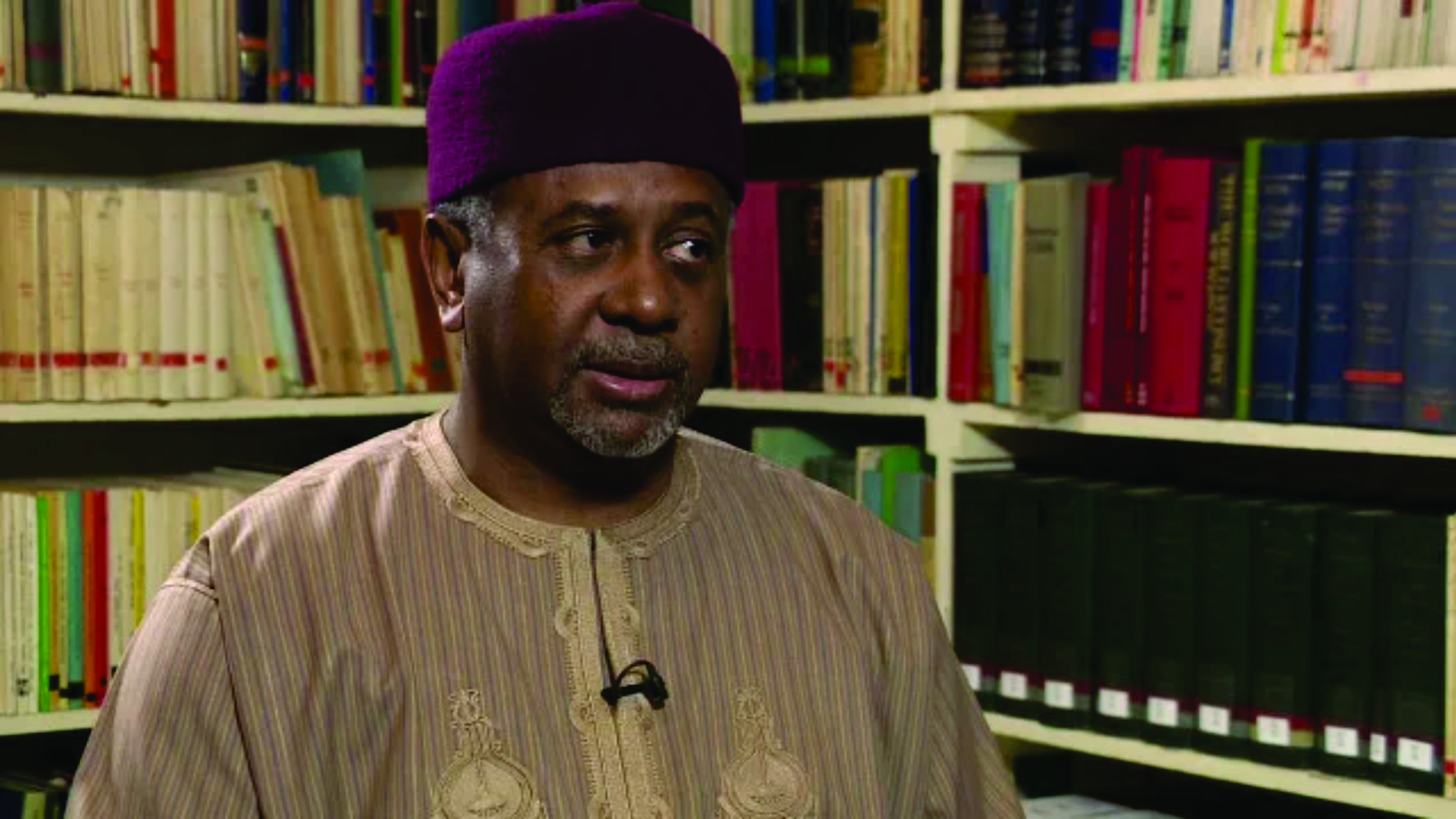 Former National Security Adviser Sambo Dasuki in the custody of the Department of State Services where he has been detained for two and a half years has been granted bail by the Federal High Court in Abuja on Monday.

In the suit filed by the ex-NSA in March this year, Justice Ijeoma Ojukwu ruled that his detention since December 29, 2015, amounted to a violation of his right to liberty.

The judge granted him bail in the sum of N200m with two sureties who must either be a civil servant of Grade Level 16 at the minimum in the Federal Civil Service or private citizens, who have landed properties in the municipal areas of Abuja.

The court however rejected his prayer for N5bn damages

According to the judge, the Federal Government’s contention that the suspect was being kept in custody on the grounds of his alleged threat to national security and his alleged ongoing investigation for money laundering did not warrant “abrogating his right”.

The judge added there if the DSS has reason to nterrogate him, the service could only invite and interview him between the hours of 9am and 6pm on working days.

‎This Economic Community of West African States Court of Justice had on October 4, 2016, ordered his release from illegal custody, but the DSS has yet to comply.