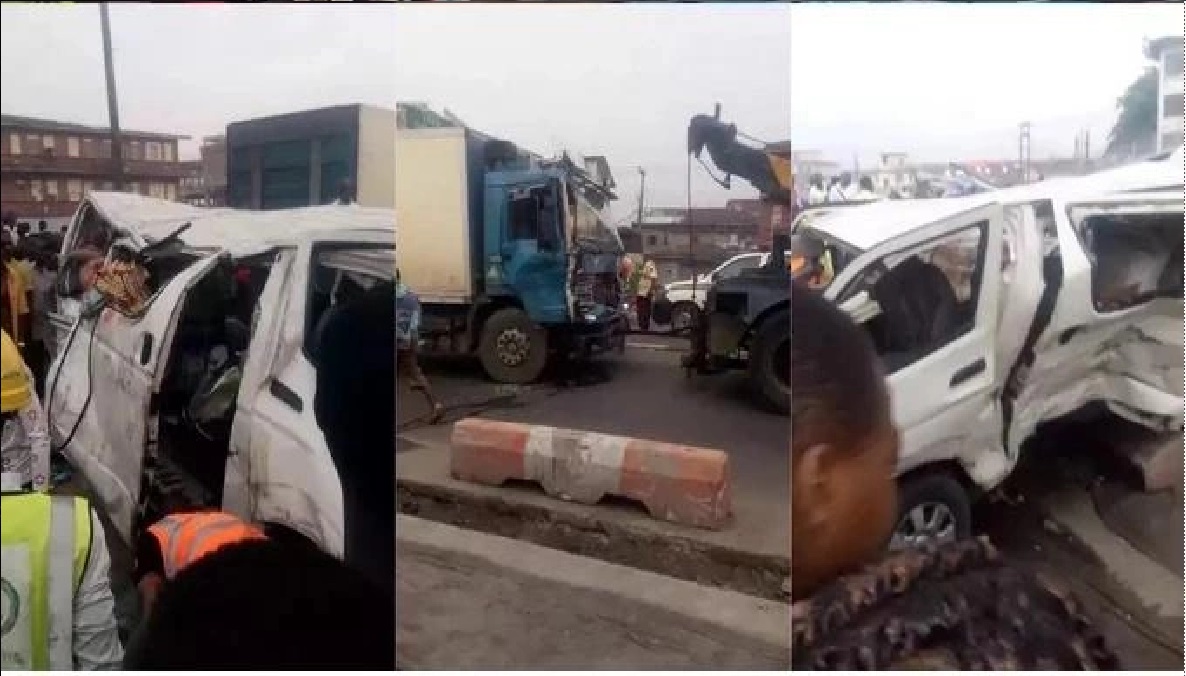 The top UN official called for more to be done to keep drivers as well as pedestrians, cyclists and motorcyclists, safe.

“There is projected increase in urbanisation, motorisation, infrastructure development projects and vehicle ownership in the region over the coming decades.

“Road traffic fatalities and injuries will continue to take a rising toll on countries, if no significant changes are made,” he warned.

To change the trend, Todt urged participating governments to implement the Global Plan for the Decade of Action and the African Road Safety Action Plan, which focuses on safer roads, vehicles and road users.

He said the plan also detailed improved post-season care and stronger road safety governance, including the enforcement of strong legislation.

The UN envoy also called for the implementation of basic laws not obeyed in some countries, such as using seat belts and helmets, child safety seats, and prohibiting drunk drivers.

“As much as strong legislation is important, a national vision and leadership are essential to lasting improvements in road safety.”

According to him, the third area which could lead to reduced road traffic fatalities is to place more resources in collecting data, and development of strategies, monitor needs and assess impact.

“At the very basic level – within how many days after a crash can a death be classified as a road traffic fatality?

“Can we as a global community come to an agreement on data issues like these? Todt quarried.

He added that reliable data was urgently needed to achieve the Decade of Action for Road Safety, which runs through 2019.

“The continent suffers from the highest road traffic fatality rate than any other region, despite having less than five per cent of the world’s registered vehicles.”

According to him, 90 per cent of people and goods on the African continent are moved by road, adding that road crashes “can strip a country from realising its true development potential.”