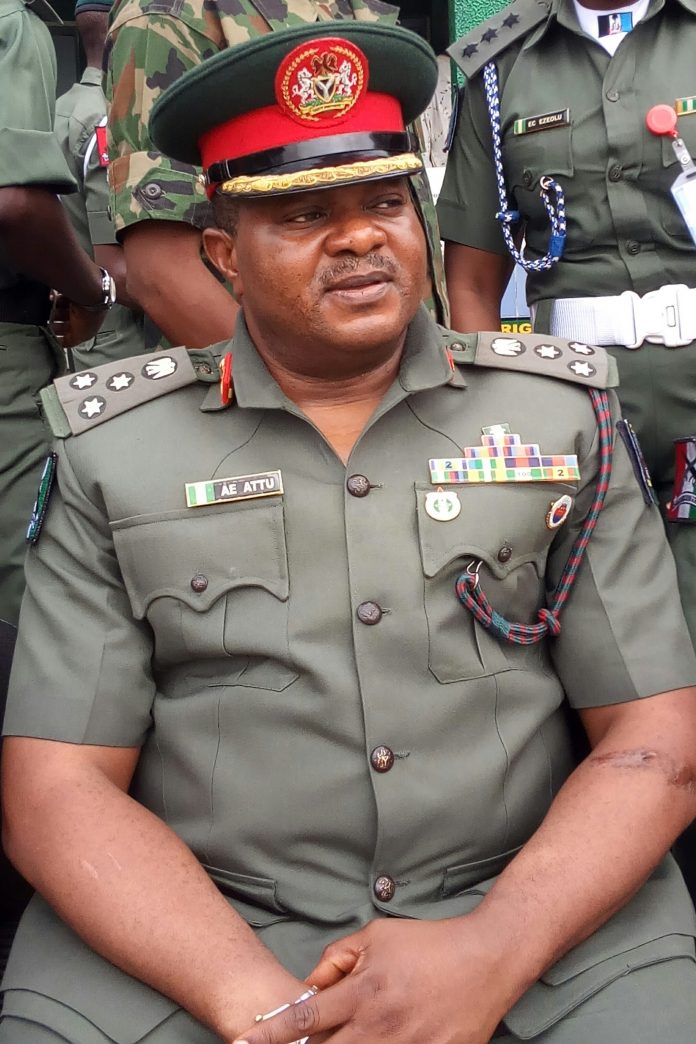 The General Officer Commanding (GOC) 81 Division, Nigerian Army, Major General Peter Dauke, is expected to be the Exercise Director while the Commander 9 Brigade, Brigadier General Elias Attu, will be the Assistant Exercise Director.
In a statement on Monday by the Assistant Director, Army Public Relations (ADAPR), Major Sydney Mbaneme, explained that the scope of the exercise would cover “staff works, battle map marking, watch keeping and briefing of visitors.
ALSO SEE: Lagos begins enforcement against tax defaulters
“Other aspects of Exercise “Brain Power” also involve Handing and Taking over procedures between the Military and Civil Police, peculiarities of Crowd Dispersal, Road Blocks, Curfew and Cordon and Search.”
Maj Mbaneme further reiterated that in order to achieve the desired objectives considering various security challenges within the Brigade Area of Responsibilities; it became imperative that personnel of the Nigerian Police, Nigeria Customs Services, Department of Security Service and other Para-military agencies would be participating in the exercise.
The exercise which is expected to have Observers from the Army Headquarters, will be kicked off on Sunday 12th, and would be rounded off on Friday 17th November, 2017.