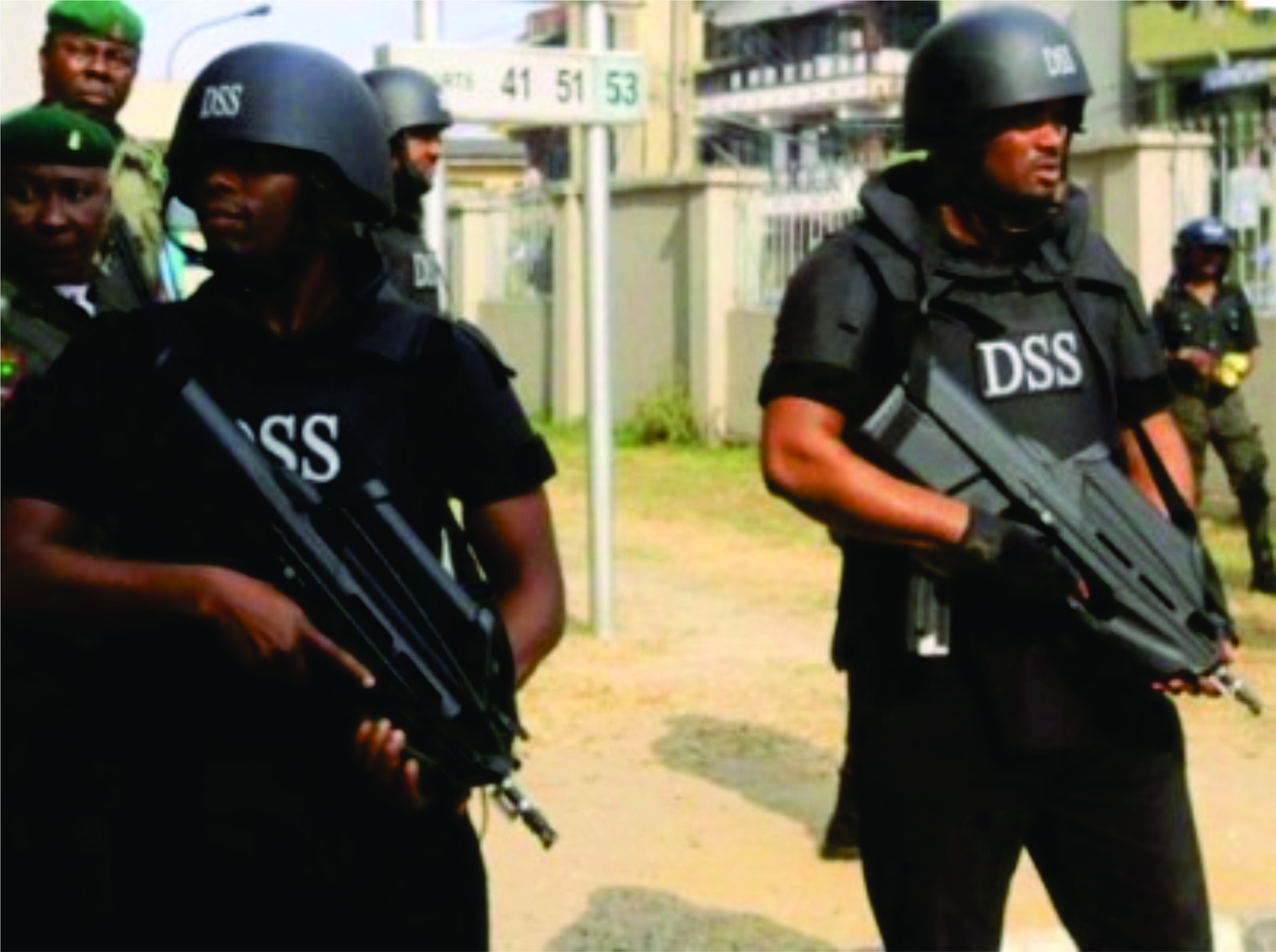 The Ijaw Youths Council (IYC),has condemned the invasion of the residence of King Amalete Turner by operatives of Department of State Security Services on Monday and demanded an unreserved apology.

Mr Udengs Eradiri, President of IYC who reacted to the development described the invasion as a breach of the fundamental rights of the Ijaw Monarch and a desecration of the Ijaw traditional institution.

According to him, the invasion is preparing the grounds to further deinegrate, harass and embarrass the person of Ex-President Goodluck Jonathan who during his tenure never used state apparatus to intimidate Nigerians.

Eradiri maintained that the Ijaw youths were not against the DSS doing their jobs but said that they were concerned about the manner  which fell below acceptable standards.

“Initially we did not believe it was the DSS because the operation appeared to have been in a gangster manner like a robbery operation, we are against the disregard to procedure and due process. DSS has a right to invite anyone, but for DSS to invade the residence of a respected Ijaw King like Chief A.J. Turner is an abuse of his fundamental human rights and invasion of his privacy.”

He said they see the invasion as a desecration of  Ijaw traditional institution and therefore demand for an apology from the DSS. Saying If they have any issue with their King, should be invited to answer any questions they have “But to invade his residence and cart away documents and some items falls below the standards expected by Nigerians,” Eradiri said.

The IYC President further advised the DSS to refrain from using the state apparatus to harass Nigerians and conduct their operations within the laws of the land and urged the federal government to ensure adequate budgetary provisions for the amnesty programme to guarantee peace in the region for optimal oil production to fund the 2016 budget.

Share this on WhatsApp
Related Topics:DSSex-President Goodluck JonathanIjaw Youths Council (IYC)
Up Next