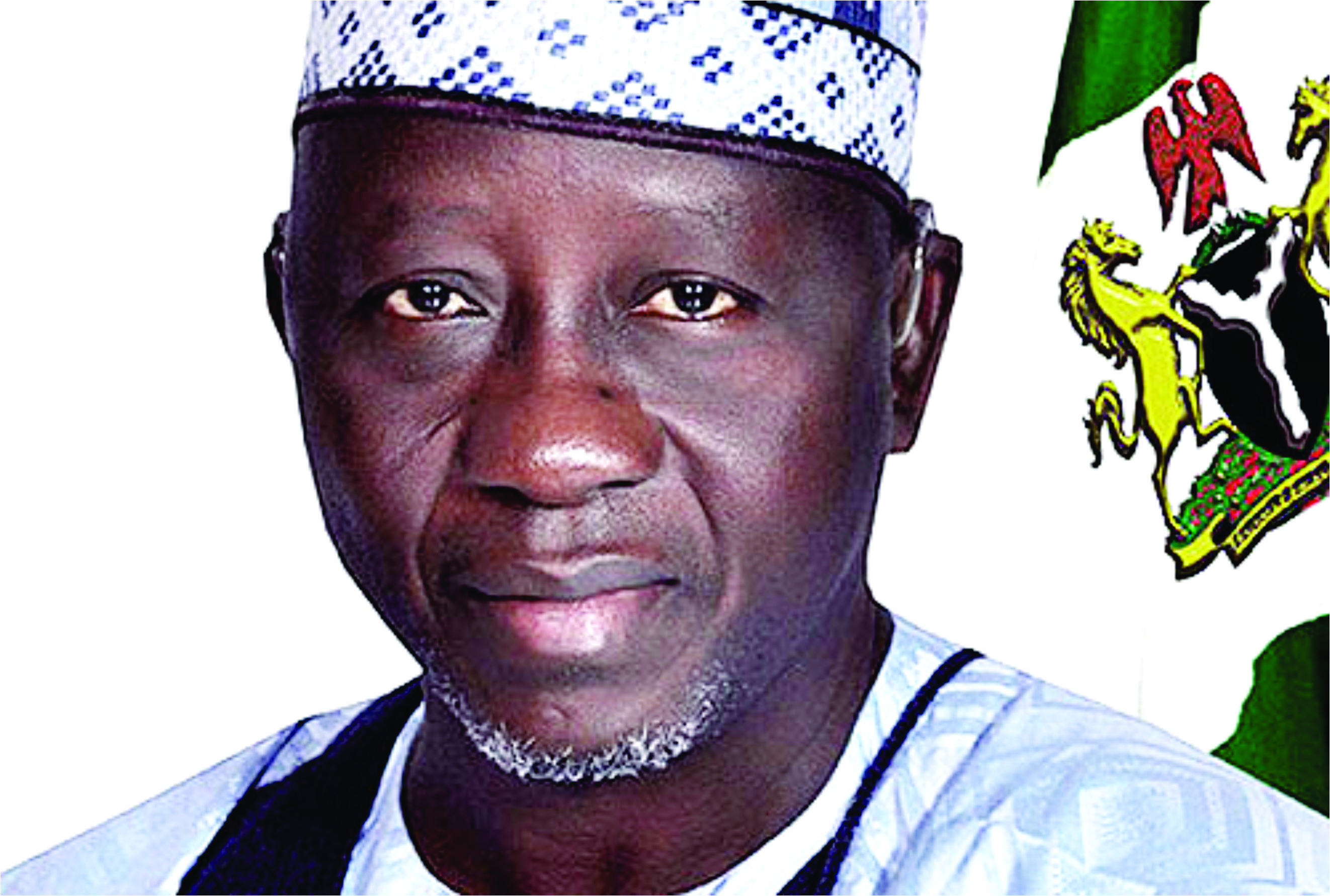 The Registrar of Federal University Lafia, (FULAFIA), Dr. Idris Jibril, and the Bursar were   held hostage by staff of the institution for several hours on Thursday following disagreement with management on issues bothering on their salaries.

An inside source in the institution told our reporter that the Vice-Chancellor, Professor Ekanem Braide, narrowly escaped from the permanent site campus of the university, while the registrar,   and the bursar were not lucky enough as they were held captive by the angry staff.

He said the angry workers held them captive and even the presence of Police failed to deter them.

Addressing newsmen on the development staff under the aegis of Senior Staff Union of Nigeria Universities, SSANU,  threatened to shut down the institution if the management refused to pay them their January salaries as agreed.

The Chairman of SSANU, FULAFIA branch Dr. Abubakar Mamuda, said the decision was taking due to the management’s insistence that staff of the institution sign a consent form before 80% of their January salary would be paid to them.

“The management of the institution told us at a meeting with the association that they would not be able to pay full salaries due to the shortfall in the allocation accruing to the university”. He said

He further explained that. “They told us that only 80% of our salaries would be paid for the month of January, while the arrears would be paid in March and we agreed with them. Only for the them to come this morning and ask staffers of the university to sign a consent form before receiving their salaries,”

He added that “this is a ploy by the institution’s management to victimize some staff, which we will not accept”.

The Chairman said the association had resolved that no management staff will leave their various offices until the salaries of staffers of the university are paid.

He observed that with the situation at hand, staffers of the university may likely go on strike.

Policemen and other security agents were drafted to the University campus to prevent complete breakdown of law and order.