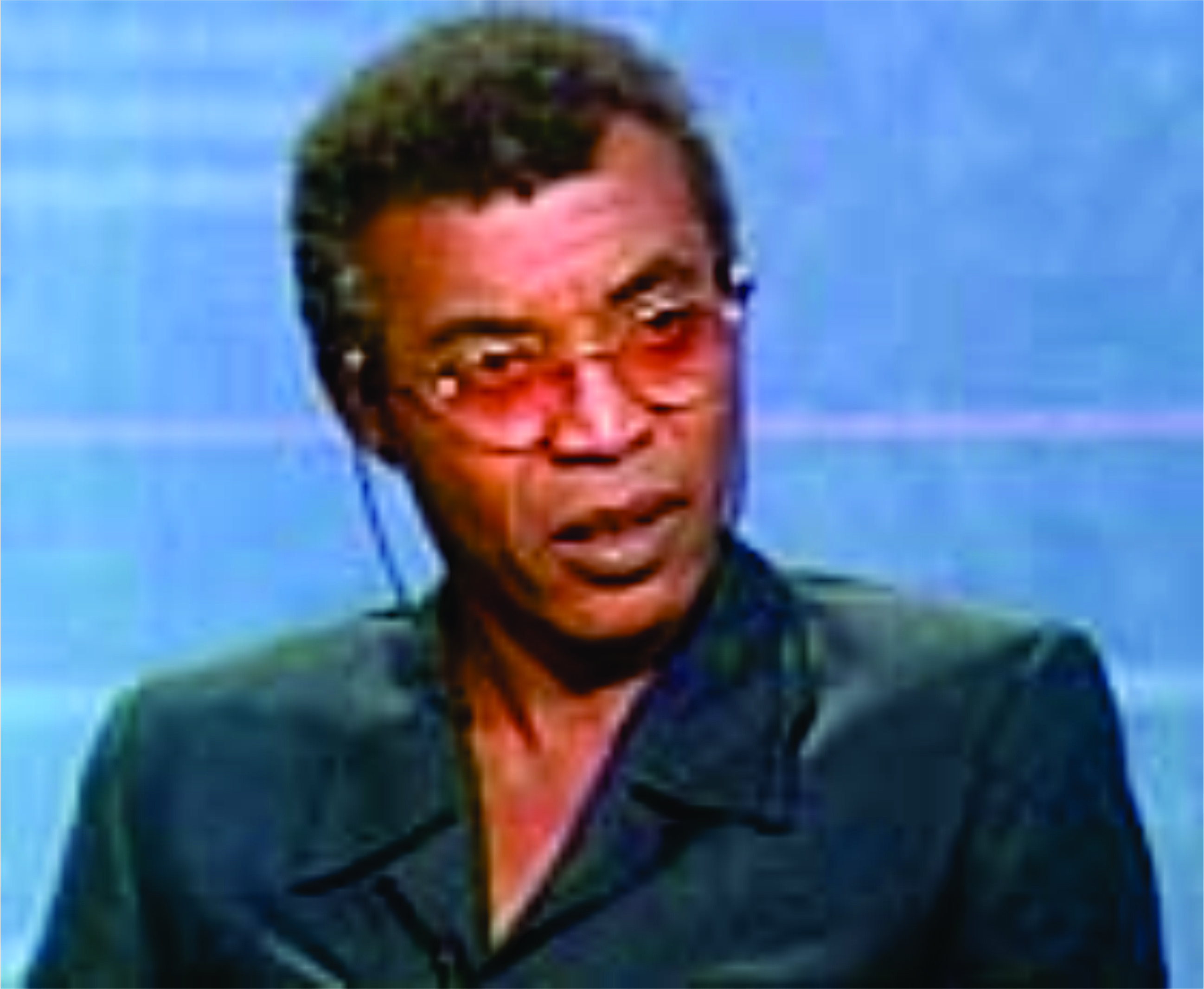 In a public memorial lecture held to mark a decade after the demise of Dr. Beko Ransome-Kuti , a close ally of the public spirited personality, Dr. Odia Ofeimu lamented the inability of having his biography written in spite of frantic efforts geared towards that course prior to his exit.

According to him, though I have actively participated in the posthumous lectures for Dr. Beko,even given a lecture my regret is that he could not have his biography written.

The Chairman and a co-moderator of the forum,Professor Eghosa Osaghae,Professor of comparative politics in a keynote Address,x-rayed the obstacles of building Democracy in Nigerian, citing highhandedness of enforcement agents,privileged individuals evading tax and some other issue of inequality.

“Our 17 years old democracy has not made progress thus far, our Governors are latching on the defects in our federal structure to fleece the system voraciously,they are tyrants as there are clearly no room for accountability”.

Representatives of the Lagos state Governor Mr. Akinwunmi Ambode and Deputy Governor Idiat Aderanti Adebule all poured encomiums on late Dr. Beko’s selfishness,unflinching solidarity for the  course of the masses,the Governor raised a poser that sustaining democracy will only be in view when we attain real democracy.

Professor Sunny Akpotor the guest lecturer a Professor of Political Science at the Delta State University Pooh poohed the government for not being honest in the discharge of their duties.

Share this on WhatsApp
Related Topics:activistsDr. Beko Ransome-Kutieulogizes
Up Next