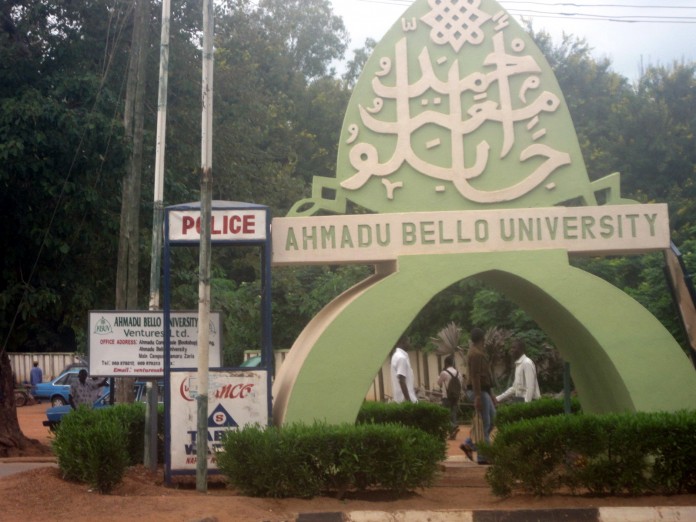 He stated this in an address at the 38th convocation ceremony of the university held at the main campus, Samaru, Zaria, Kaduna State on Saturday.

Garba said: “The Chancellor, Egwe, Nnaemeka Alfred Ugochukwu will in today’s convocation ceremony, confer a total of 13,149 First Degrees and 4,598 Higher Degrees and Diplomas to deserving graduates for the 2013/2014 academic session.”

According to him Higher Degrees and Diplomas include; 305 Ph.Ds., 2,669 Masters of Arts and Masters of Science and 1,624 Post Graduate Diplomas.

Garba reminded the graduates that they have been added to the list of alumni of the university and should therefore see themselves as members of the larger ABU family.
He said the university had continued to discharge its mandate of teaching, research innovation and community service diligently.

“The university had from its inception, continued to train men and women without any distinction on grounds of race, religion or political beliefs.

“It has remained the most national in character in the Nigerian university system,” he said.

He however lamented that the university with a population of about 40,000 students has accommodation for only 11,000 students on its campus.

“It is important to note that the growth of student population is not accompanied by any addition of hostels in the last 35 years, while the existing ones have been degraded over time.”

The V-C said discussions were on with private investors to build more hostels through public-private partnership.

“A huge donation was yesterday pledged by Alhaji Aliko Dangote to build 10 hostels for ABU. This is unprecedented and has certainly come at the right time,” he said. 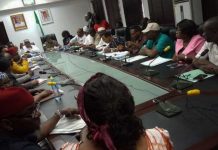 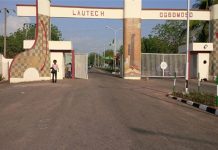 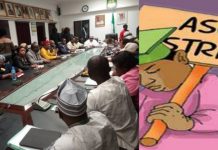