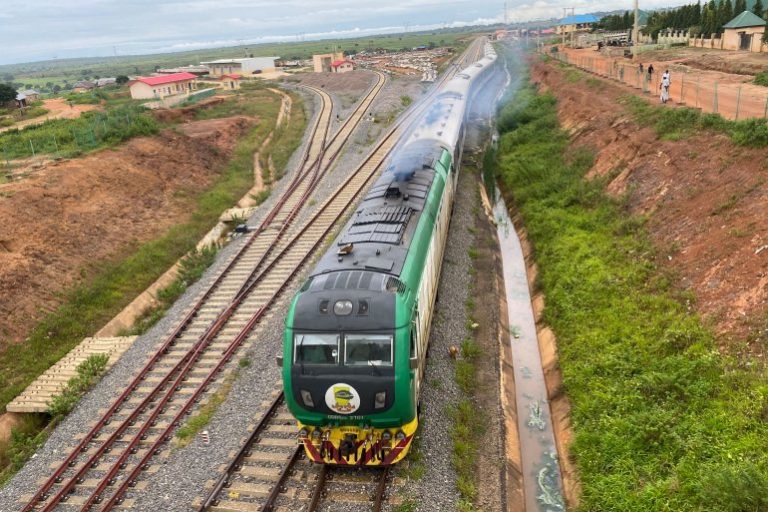 The Federal Government, on Monday announced the re-opening of train services on the Abuja-Kaduna Rail corridor on November.

The Minister of Transportation, Mr Mu’azu Sambo, made this known to newsmen while presenting President Muhammadu Buhari’s scorecard in the Transportation Ministry from 2015 to 2022 in Abuja.

The News Agency of Nigeria reports that services along the route was shut down following a terrorist attack on the train and its passengers on March 28.

This led to the kidnap of passengers and the destruction of trains and rail tracks along the route.

The Federal government secured the release of the remaining 23 kidnapped hostages in October and promised to resume services on the route after adequate security measures where put in place.

Sambo said, “The Abuja Kaduna mishap was indeed a very sad one. And by the grace of God, we shall not witness anything like that again.

”Not only because we have committed that to prayer but we have also deliberately taken steps.

”Like you said, yes, indeed, lessons have been learned. And these lessons will be put into place.

”What are the lessons, safety and security surveillance, constant monitoring 24/7 and 7 days a week, 12 months a year, all around the clock.

”The Minister should be able to sit in his office and look at the rail corridor and see what is happening there.

“These are the measures we have put in place. Nobody will again shave our heads behind our backs.

”This month of November, we shall resume that service. Remember, I told you for those of you who are reporters from the statehouse, that we will not resume this service until every Nigerian held in captivity was reunited with their families.

Share this on WhatsApp
Related Topics:Abuja-Kaduna rail servicesMinisterNovemberresume
Up Next