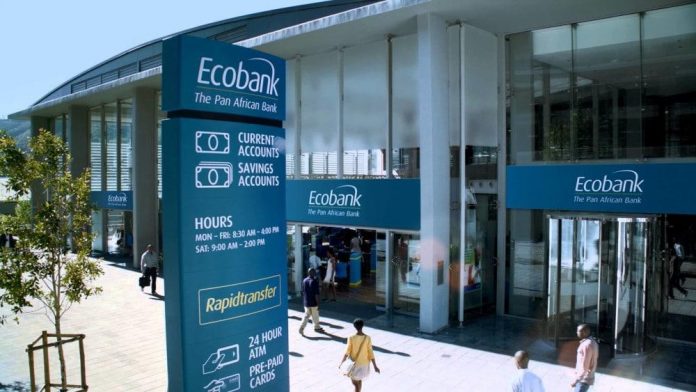 Access Bank Plc, Ecobank Transnational Incorporated, Fidelity Bank Plc and the United Bank for Africa Plc sought dollar liquidity through secure and unsecured notes, three of which listed their notes on the London Stock Exchange, according to the Nigerian Exchange Limited.

In a bid to support their balance sheets with foreign exchange, these four banks in the country raised $6.21bn from foreign creditors between January and October 2021.

On February 11, Ecobank notified the NGX of successful pricing of its $300m fixed-rate, dollar-denominated bond, carrying a coupon rate of 7.125 per cent. It said the issuance was oversubscribed three times, with about $900m raised.

The rating of B- from Fitch Ratings hinted that the bank was more vulnerable to adverse business, financial and economic conditions but could meet its financial commitments as of the time of issuance.

The bank also announced a $350m tier 2 sustainability Eurobond raise in July issued with a coupon of 8.75 per cent, which was oversubscribed 3.6x, amounting to $1.3bn at its peak.

Access Bank, as part of its expansion drive, raised two tranches of Eurobonds in September.

Its $500m senior unsecured Eurobond rated B by Fitch Ratings and B2 negative outlook by Moody’s showed there was a high credit risk and vulnerability to adverse business, financial and economic conditions, but with a capacity to meet financial obligations.

This month, UBA announced its $300m senior unsecured Eurobond issued at a coupon of 6.75 per cent. The notes, rated B by Fitch and B- by S&P Global Ratings, showed a vulnerability to adverse business, financial and economic conditions.

Fidelity Bank, in October, raised $400m through a five-year tenor Eurobond with a 7.765 percent coupon, listed on the Irish Stock Exchange.

A financial analyst, Kalu Aja, said that since banks provided dollars needed for the importation of goods into the country, acquiring funding from the international market was a necessity.

A research analyst, Adedayo Bakare, said, “Ecobank and Access Bank, for example, are using part of the funds to refinance existing assets.

“Part of Access Bank’s raise was used to pay off investors for its bond that matured in October 2021. Some of it will also be used to fund its leveraged expansion drive.”

Industry watchers have raised concerns that the budget deficit funding requirements of the Federal Government had resulted in crowding out of the private sector from the local capital market.