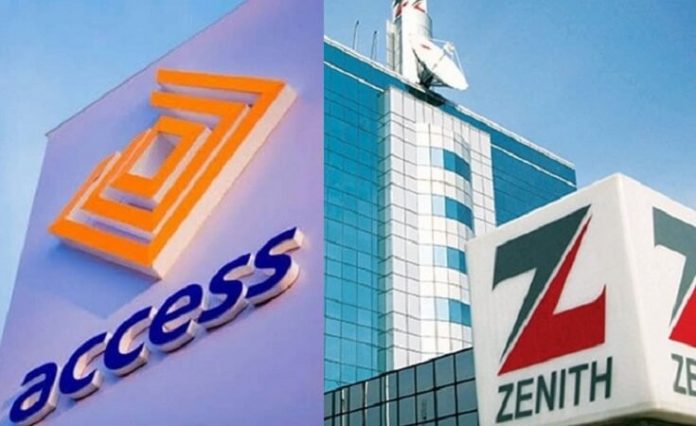 Access Bank Plc and Zenith Bank Plc have been named among banks to be showing interest in the remaining shares of Atlas Mara in some African banks, which also include Union bank.

According to a report, which quoted anonymous sources, the London-listed group has received a number of approaches for its 49.97 percent holding in Union Bank of Nigeria.

Atlas Mara is a pan-African banking group started by Bob Diamond and last year announced a plan to reposition its business due to losses incurred from the coronavirus pandemic.

“Atlas Mara, has drawn interest from Nigerian and Middle Eastern lenders for its remaining assets on the continent, according to people familiar with the matter,” Bloomberg stated in his report.

“Nigeria’s Zenith Bank and Access Bank are among suitors that have expressed interest, alongside other African rivals such as Morocco’s Attijariwafa Bank, Middle Eastern banks and private equity suitors have also shown interest”.

Atlas Mara has been working with Rothschild & Company to consider options for its Union Bank stake, Bloomberg News has reported.

Bloomberg also noted that if a deal is reached it could bring down the curtain on Atlas Mara’s African foray after Diamond, a former Barclays CEO, misjudged competition on the continent and overpaid for acquisitions.

On Wednesday Atlas Mara announced that it has secured regulatory approval for the sales of its businesses in Botswana and Mozambique and received interest in other assets.

The statement also noted that the company has completed a planned restructuring process, and extended a standstill agreement with its creditors to May 17 to complete necessary documentation. 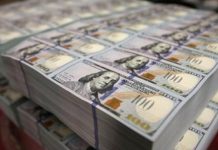 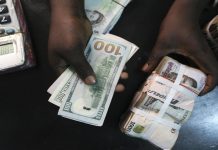 Nigerians can now apply for forex online, here is how