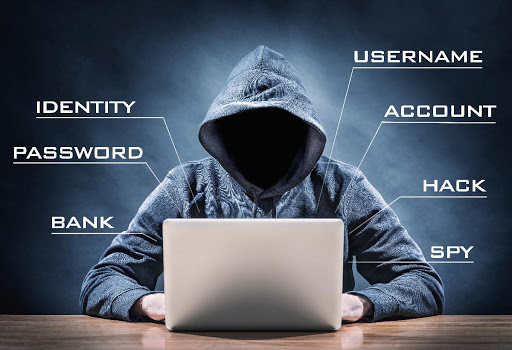 Hoodlums suspected to be internet fraudsters have allegedly hacked the account of a company, Great Wall Exchange, and successfully transferred N78,852,881 from the account.

The suspects who are 20 in number, wired the money into three different bank accounts.

Executive Officer of the company, Mr. George Ogbemudia who raised the alarm about the fraudulent conversion of the company’s fund, reported the incident to the police.

Commissioner of Police in Delta State, Ari Muhammed Ali confirmed the report during a press briefing in Asaba.

According to him, 14 other collaborators are still at large.

He said five of the suspects arrested so far were picked up at various locations in Abuja, the nation’s capital; Lagos, the nation’s commercial hub; and Warri in Delta State.

“While one Chiejina Harry was later arrested in Edo state in a hotel where he was hiding.

“He is alleged to be the one who is responsible for disbursing the diverted funds. Investigation is ongoing,” he said.