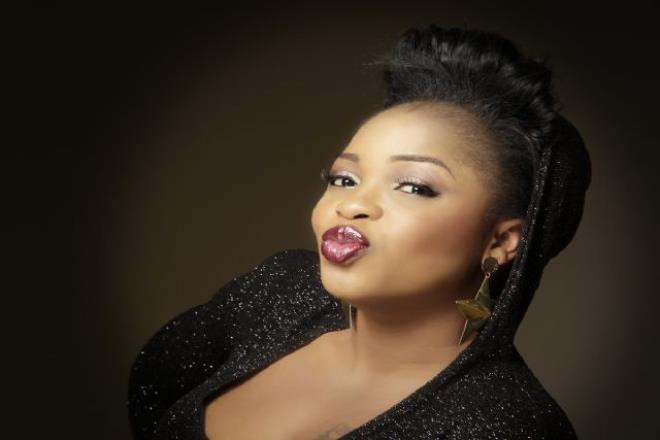 Nollywood actress, Kemi Afolabi has been hospitalised and unable to walk after some ‘area boys’ attacked her while on set of new movie, Esan.

It was gathered that the actress who was pregnant with her second child for her UK-based lover, Wale Adesipe, lost the pregnancy following the incident that left her bleeding.

‘Kemi is still in the hospital, she couldn’t walk and she’s lost her pregnancy,’ the actress spokesperson said.

The actress’ spokesperson earlier revealed that Kemi is in the hospital receiving treatment.

“She is presently in the hospital receiving treatments, one of the hoodlums hit her in the tummy and since then she’s been bleeding.”

Meanwhile, the thugs that attacked the cast and crew of Esan – directed by Ijaduade Azeez – are presently living large in Ikorodu, Lagos where the incident happened, he said.