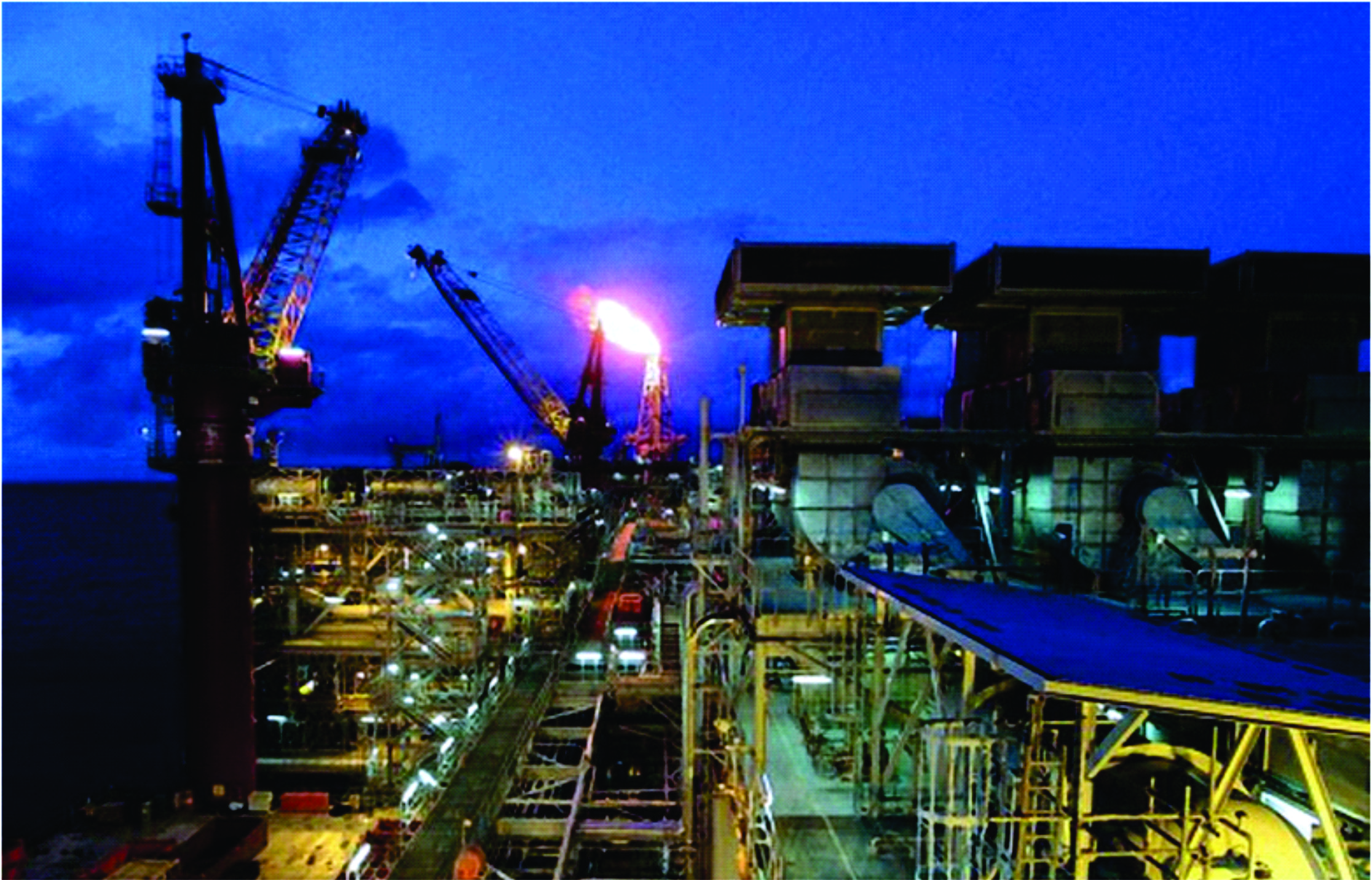 About 324 Nigerian employees of Addax Petroleum Development Nigeria have resumed their suspended strike due to the inability of the Federal Government and management of the company to address anti-labour practices.

The workers, under the auspices of the Petroleum and Natural Gas Senior Staff Association of Nigeria (PENGASSAN), confirmed this in a statement in Lagos on Friday.

The workers alleged that the Nigerian National Petroleum Company Ltd. (NNPC) and Addax management had refused to address issues that led to the August strike.

In a letter addressed to the PENGASSAN General Secretary and signed by PENGASSAN Addax Branch Secretary, Mr Ken Olubor, accused the company of engaging in anti-labour practices that endangered their safety and security.

The News Agency of Nigeria reports that Addax is owned by China’s Sinopec Group with four Oil Mining Licences, OML 123, 124, 126 and 137.

The company is operating the assets in Production Sharing Contract (PSC) with NNPC Ltd.

Government withdrew the operating licences of Addax in March 2021 due to the company’s refusal to fully develop the oil wells.

NNPC has since taken over the assets hitherto run by Addax and has resumed lifting all the oil thereof since June.

The letter read in part, “SINOPEC has withheld funding her Nigeria operation (Addax Petroleum Development Nigeria) following its ongoing exit, which has created safety and operational challenges for employees and the much-anticipated operational funding from the NNPC/NAPIMS is yet to be received.

“The safety and security of our members has been compromised. Addax Izombe facility OML-124 recently suffered an attempted bomb blast incident around staff accommodation area.

“Employees working in the field have recently been exposed to increased security and safety threats as our onshore location continues to come under siege by unknown armed men.

“This situation is evident in the recurring high medical bills recorded by the Company’s Human Resource Department.”

The letter further stated that, “The above notwithstanding, the Addax staff members have continued to work even harder than usual, increasing the OML-123 Asset production from circa 10,000bopd to about 17,000bopd.

“PENGASSAN-Addax Branch has been put in an indeterminate state as SINOPEC-owned Addax Petroleum Development Nigeria Ltd. exits and NNPC Ltd., is slowly assuming responsibility over the operations of the assets.

According to the workers, Addax has tidied up on its exit, but NNPC has refused to execute the exit agreement for reasons best known to them, adding that while this drama continues to linger, the employees continue to suffer.

The workers alleged that Addax petroleum had failed to provide purpose, growth, recognition, security and advancement to them, all of which were basic requirements.

“As a matter of fact, we no longer pray for improved working conditions but only hope to be alive to reap the benefits of the many years we have put in at Addax Petroleum.

“As the prevailing situation is taking a heavy toll on the health and mental wellbeing of union members,” said the statement.

Other allegations levelled by the workers included irregular payment of salaries and allowances, stoppage of appraisal performance reward and violation of employment working hour terms.

They also accused the management of undue elongation of working hours without compensation, prolonged stagnation and lack of promotion since 2019.