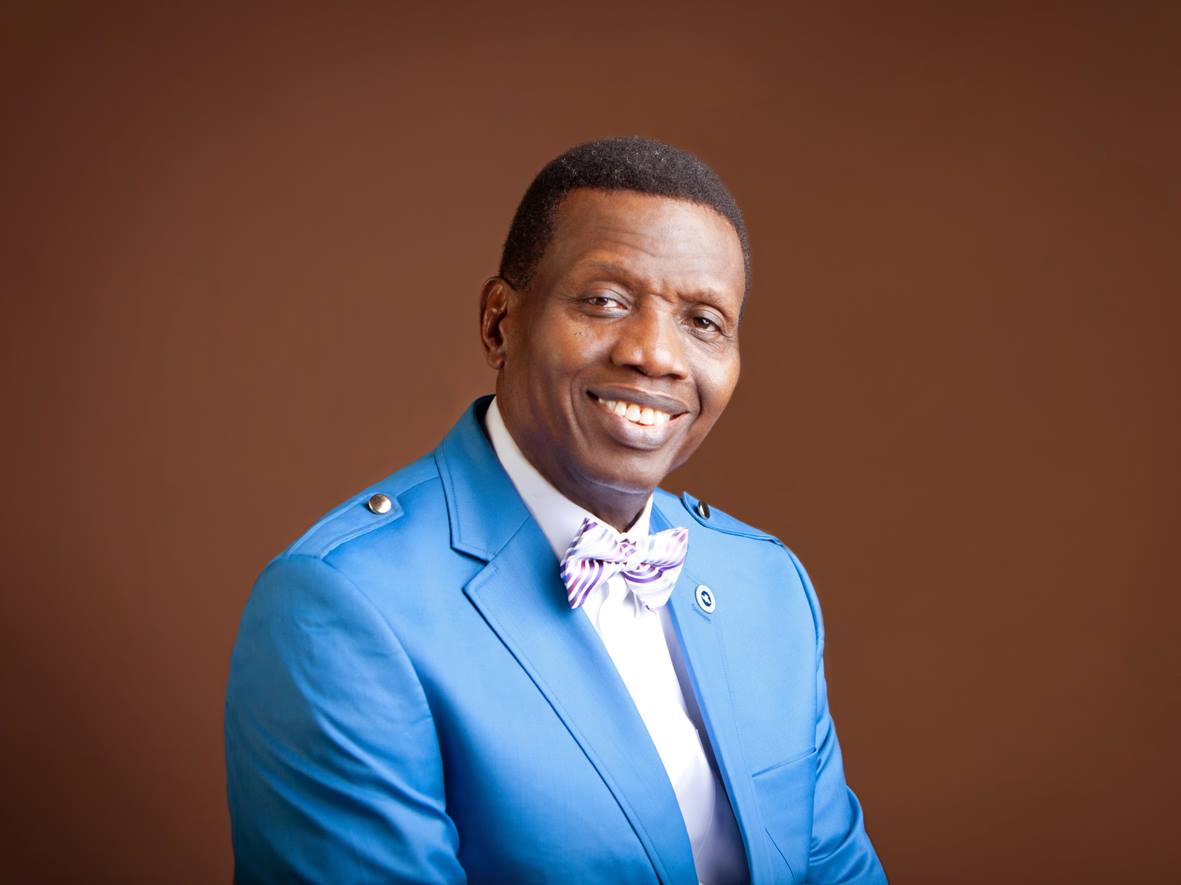 Pentecostal frontline church in Nigeria the Redeemed Christian Church of God (RCCG) is amending its constitution to reflect its new administrative and leadership structure, it was learnt yesterday.

Head of Media and Public Relations of the Church Pastor Segun Adegbiji, stated this at a media parley at the church’s Redemption Camp in Ogun State.

Adegbiji explained that the church was reworking its constitution even before Saturday’s announcement. The final document will reflect the changes.

“The reworking of the Constitution has been going on for a while, even before the appointment of Pastor Obayemi as National Overseer,” he said.

Adegbiji explained the official relationship between Pastors Adeboye and Obayemi, stating that Adeboye, remains the head of the RCCG Worldwide. Obayemi is head of RCCG Nigeria. He reports to the GO.

RCCG is in 192 countries. The church appointed National or Country Overseers, just like Obayemi, to administer most of them.

Adegbiji added: “Although the RCCG headquarters in Nigeria is in Ebute-Meta, Pastor Obayemi will, for the time being, perform his functions from his RCCG Somolu Parish in Lagos.”

Adegbiji admitted that the immediate reason for the appointment of Obayemi, an Assistant General Overseer, was the now suspended Financial Reporting Council (FRC) Code.

The code set a controversial 20-year tenure for heads of religious groups and civil rights organisations.

“But the church has been growing so rapidly that the appointment was inevitable. It was probably going to be made in the long run whether there was an FRC code or not.

“Since Pastor Adeboye assumed office in March 1981, he never ceased to be General Overseer. The new development does not affect Daddy GO’s status, functions or powers. He will continue to preside over RCCG programmes, such as Holy Ghost Congress, Shiloh hour, Divine encounter conventions etc,” Adegbiji said.

He confirmed that the sacked head of the FRC, Jim Obazee, is a former pastor in the RCCG.

“Obazee was a teacher at the School of Disciples, but he voluntarily resigned.

“Afterwards, he started attending RCCG Province II Parish on Acme Road, Ogba, Lagos. He was neither suspended nor sacked by the church.

“There was no feud between him and the church that I know of, Although I can confirm that I heard the story that he vowed to get Pastor Adeboye out,” Adegbiji added.