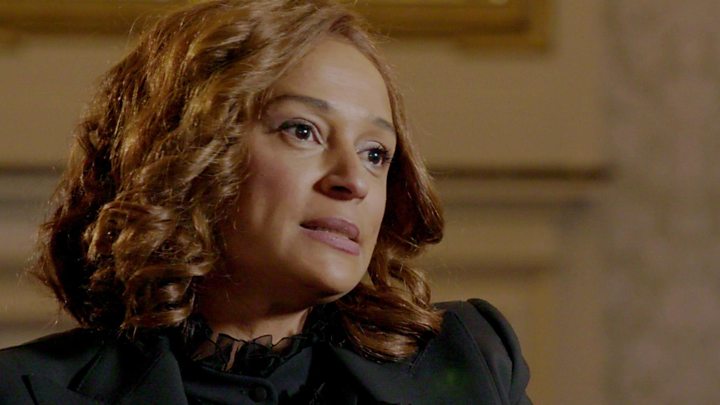 This is not the best of times for Africa’s richest woman, Isabel dos Santos, as dozens of her personal and corporate accounts have been frozen by Portugal following corruption allegations.

Dos Santos, who is worth $2.2 billion, has been linked to a corruption case involving misappropriation of funds from the state oil company, Sonangol. She is the daughter of the former Angolan president, José Eduardo dos Santos.

The clampdown on Dos Santos accounts and Sindika Dokolo, her husband, is related to former’s face-off against the Angolan government, which instigated court action against her.

“We confirm that the public prosecution service requested the seizure of bank accounts, as part of the request for international judicial cooperation from the Angolan authorities,” the Portuguese prosecutor’s office told news agency Lusa.

Although dos Santos denied the charges against her, she reportedly authorized the transfer of consultancy fees estimated at about $115 million during her time as the chair of Sonangol – a position she got from her father during his 38-year term as president. But Dos Santos said the claim was “extremely misleading and untrue”.

According to a report, Angola lost about $1 billion in a deal Dos Santos and her husband pulled with state-owned businesses in the diamond and oil sectors.

The embezzled funds reportedly helped her to amass her $2.1 billion fortune. She worked in the oil company for about a year and a half after the controversial appointment by her father in 2016.

Some assets controlled by Dos Santos and her Husband includes, banking, diamonds, oil, telecoms, property, engineering and supermarkets in Angola and Portugal. Also, on the list are some homes in London.

Dos Santos has since fled Angola, citing safety concerns in light of recent developments. She has also denied the corruption allegations leveled against her, calling them “lies” and saying they are “politically motivated”.