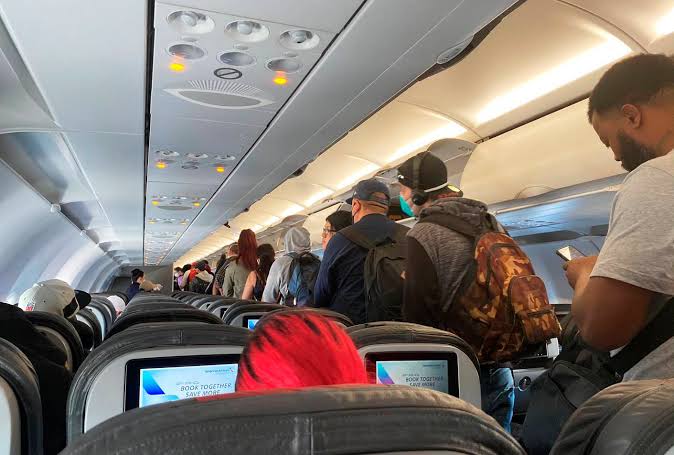 As domestic flights resumed Wednesday, passengers will now have to deal with a significant hike in the air fares which stakeholders attribute to the 50% reduction in passenger capacity.

According to stakeholders, the government’s directive to leave the centre seats of the aircraft vacant was directly responsible for the increase in air fares.

Mr Tayo Ojulari, an aviation stakeholder, said this directive coupled with other challenges which the airlines had to deal with, would not allow them stick to the former air fares.

“The cost of operations and FOREX is affecting airlines. Reducing passengers’ capacity to 50 per cent, has another economic implication for the airlines,” he said.

However, other sources who spoke anonymously, hinted that the increase in air fares could have been influenced by taxes and other fares increased by the Federal Airports Authority of Nigeria (FAAN).

Coupled with other extra costs which the airline factored into the base fare, it was obvious that passengers would be paying these new fares for a long time.

This increased fare may be the reason for the scanty terminals observed in the airports, although there are suggestions that passengers are still skeptical and wish to observe the reopening of the airports for a while.

A check showed an increase across board all classes of tickets for one-hour flights from Lagos to Abuja.

Air Peace sold its Economy-Flexi Domestic plan for N33,001 for a one way Lagos-Abuja trip, while the business class ticket was sold for N80,000.

Arik Air resumed operations on Wednesday, with the management pledging to abide by the government directives.

The Public Relations and Communications Manager of Arik Air, Mr Adebanji Ola told reporters that protection of passengers and cabin crew members was paramount to the Airline, and there would be strict adherence to the directives given by the government.

He also stated that Arik air has commenced three daily flight operations from Lagos to Abuja, in this first phase of the aviation restart.

Meanwhile, Dana Air has announced the resumption of its flight services on Thursday, July 9. The Chief Operating Officer of Dana Air, Obi Mbanuzuo said in a statement that the airline would operate three daily flights from Lagos to Abuja and back while the date for the addition of Port Harcourt and Owerri to be announced later.

Bombshell! How COVID-19 was engineered to be hyper-infectious – Experts 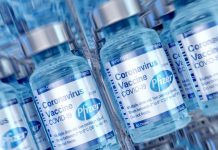