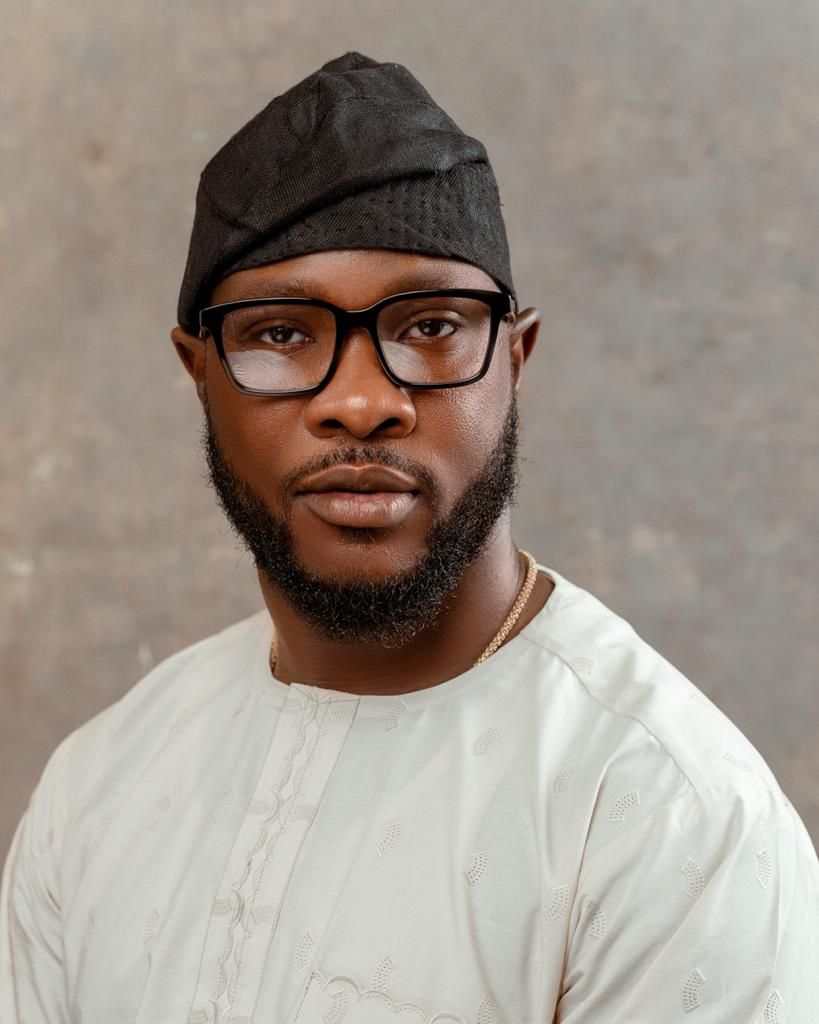 The Omo Geye Campaign Organisation has raised the red flag on the sinister moves by supporters of the All Progressives Congress (APC) to hinder the will of the people in Amuwo Odofin Federal constituency ahead of the 2023 election.

According to the campaign organisation APC loyalists are allegedly defacing posters of the Labour Party candidate for the House of Representatives in the area- Otunba George Olawande Adegeye.

In a statement signed by Amb. Kingsley Enwelim Nwanze the Director Media and Strategic Communications of Omo Geye Campaign Organisation, the group resolved that they are out for issue based campaigns, but feel the nudge to alert the security agencies about the untoward actions of the contending party, whose camp remains ruffled by the George’s emergence as Labour party’s candidate in Amuwo Odofin Federal constituency.

“We want an issue based campaign and let the people decide through their votes who will best represent their interest at the Green Chamber in the National Assembly from 2023.

“We would have ordinarily declined making any public statement over the wickedly motivated actions by supporters of All Progressives Congress.

“ But we had to bring the issue to public space because it became clearer that this is a prelude to their other intending actions to harass, molest, maim, and injure peace loving supporters of Omo Geye Campaign Organization.

“There are several articles in the public space showing how painful most key stakeholders of the All Progressives Congress are over the candidacy of Otunba George Olawande Adegeye in the Labour Party.

“These articles suggest the likelihood that the All Progressives Congress might result into using undemocratic means to forcefully impose themselves on the good people of Amuwo Odofin Federal Constituency.

“We are calling on all the security agencies, key stakeholders in Amuwo Odofin Federal Constituency and the general public to take note of this deliberate action by the APC to unreasonably and unwarrantedly provoke supporters of Omo Geye. This APC action is potent enough to breach public peace.”

The organisation however, sounds a note of warning to APC supporters that as much as they intend to maintain decorum, they remain able to keep them in check if need be.

“Though we have resolved to remain decorous throughout the election period, but we would not hesitate to respond accordingly if the supporters of All Progressives Congress continues to deface our posters or harass our supporters.

“The All Progressives Congress should take note that we have taken enough of their wickedly orchestrated actions against our supporters. If they don’t desist from continuing with such actions then we would help them to comport themselves.”