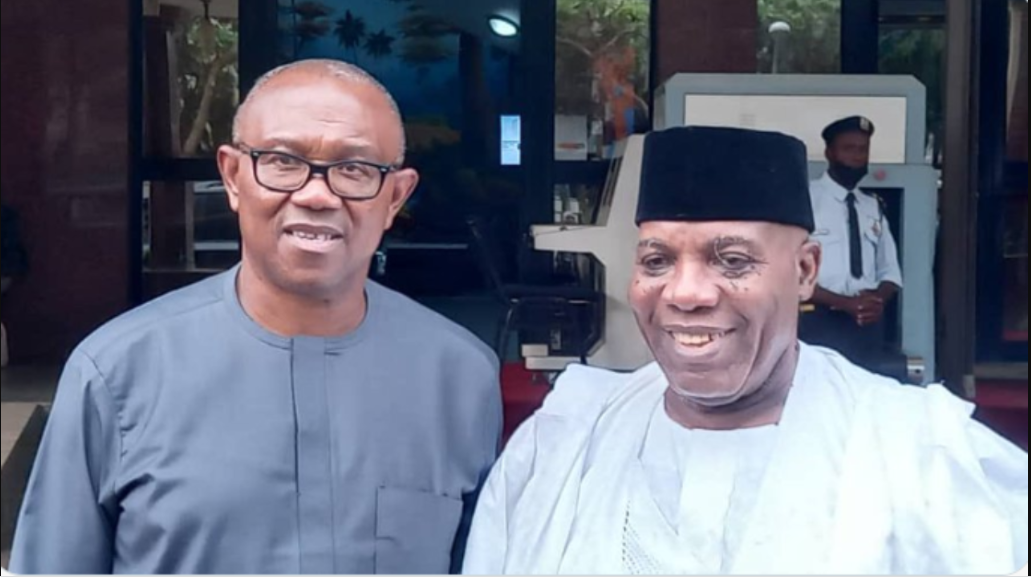 It would be recalled that the Ogun state chapter of the Labour party had announced the suspension of Dr. Doyin Okupe and 11 others for failing to pay his dues spreading over six months despite repeated reminders and argued that only fully registered members of the party shall have the right to vie for office in the ward executive, Local government Area Executive and the national working committee of the party or be a delegate to the congress and the national convention.

Farouk at a press briefing held at the National headquarters of the party in Abuja said the action was null and void, stressing that the party has processes to follow for such action to be valid thus the purported sack of Okupe.

He said the party has a mechanism for conflict resolution and punitive measures where appropriate, these provisions he maintained were not explored by the Ogun state chapter of the Labour Party, thus voiding her sack of the DG.

“Therefore the suspension of Dr Doyin Okupe from the Ogun State chapter is null and void. He still remains the card-carrying member of the Labour Party and the Director General of the Presidential campaign council.”

He said the “party remained solidly united and behind its leadership presidential campaign council.”

According to him, the national secretariat was not privy to any complaint about the subject nor was the procedure for complaint and disciplinary measures followed.

He said the party was not unaware of attempts and inducement of its members in an effort to “infiltrate its structure at all levels because it has become obvious that the choices of the Labour Party candidate emerging victorious in the upcoming general elections is becoming bright day by day.”

He said the Labour Party leadership would do everything within its powers to make sure that its cohesion is not tempered with and distracted by the antics of the opposition candidate until all its candidates become victorious in the 2023 elections.